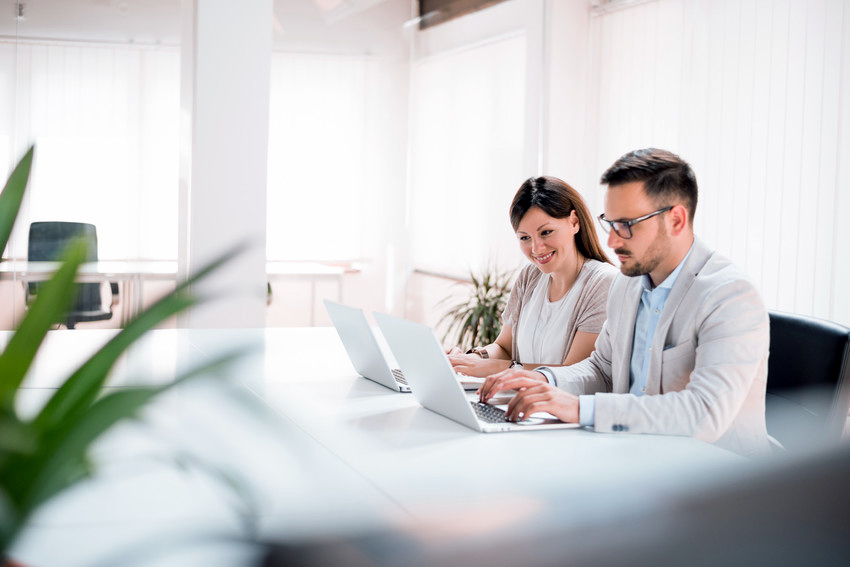 German Armenta and AB Recruiting & Staffing, LLC joined Top Echelon’s recruiter network on July 31, 2018. That means he and his agency will be celebrating their one-year anniversary in TE next month. Not only that, but as a new member, German also made his first Network split recently.

And his first network split totaled $41K and is the Largest Split Fee of the Month for May!

Of course, German did not make the placement alone. His trading partner was MaryAnn Genovese of the Edgecumbe Group. MaryAnn is no stranger to earning large recruiting fees. She’s made four split placements as a member and the fees associated with those placements were $41K, $64K, $26K, and $21K.

So as you can see, German received a huge return on his Top Echelon Network investment. And he didn’t even have to wait a full year.

His agency has paid less than $1,500 in Network dues. However, his portion of this placement was nearly $20,000. (You didn’t forget about the Top Echelon Network brokerage fee, did you? Tsk-tsk.)

Anyway, this illustrates how all you need to do is make at least one TE placement per year to earn a tremendous return on your Network investment. And the placement doesn’t even have to be $41K. A placement fee half that size would still result in a huge return.

Low overhead. Huge returns. Leveraging your resources—and the resources of other recruiting agencies—to make more placements. That’s what Top Echelon Network membership is all about.

If you want to make more placements in Top Echelon Network, contact Director of Network Operations Drea Codispoti, CPC/CERS. You can do so by calling 330.455.1433, x156 or by sending an email to drea@topechelon.com.

The position for this split placement was a HR Manager. German was the job order recruiter and MaryAnn was the candidate recruiter.

Submitted by MaryAnn Genovese of the Edgecumbe Group regarding her Network split placement with German Armenta of AB Recruiting & Staffing, LLC