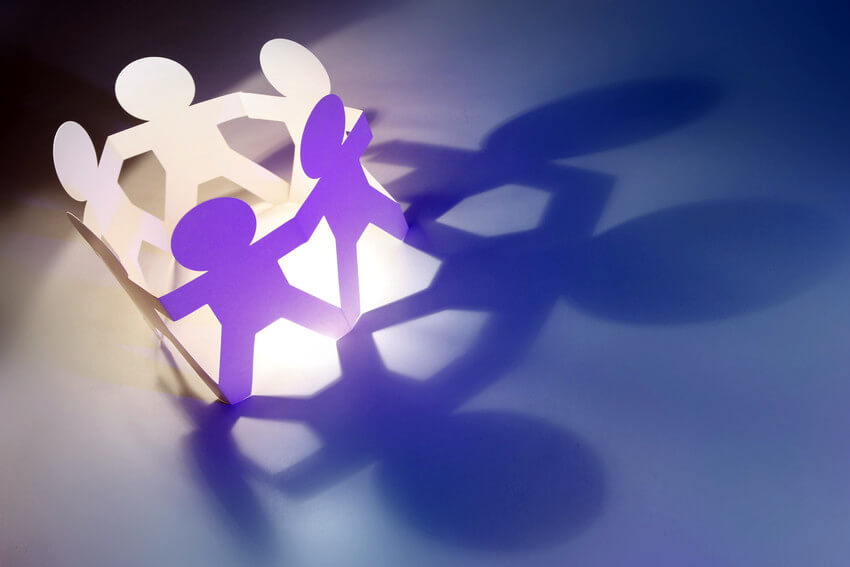 How Many New Friends Have You Made in TE?

It’s already a well-documented fact that recruiters can make split placements in Top Echelon Network. Thousands of them, as a matter of fact. But how about friends?

Can recruiters make friends in our network? Not just acquaintances, but true, genuine friends? Well, we thought we’d find out.

Below is the question that we recently posed in the Members’ Area:

How many new friends have you made because of your Network membership?

Friends ’til the end!

There is a LOT that we can glean from the results of this poll. First and foremost, the vast majority of recruiters participating in the poll have made at least one friend. That majority = 92.5%.

As you can see, recruiters have made far more than just one friend in the Network. The percentage who have made “one or two” is 16.8%.

However, that’s not even close to being the most popular answer. The most popular was “more than eight,” which gobbled up 37.4% of the vote. That’s more than twice as many as those who chose “one or two” as their answer.

The second-most popular answer was “three or four” at 23.4%. “Five or six” and “seven or eight” were next in line, probably because those answers involved actual counting and not simply estimating. Let’s face it: math is not that fun . . . unless it involves a placement check, of course.

One of the reasons that Top Echelon Network recruiters make so many new friends is that they attend recruiter networking events. These events include our annual National Convention and Fall Conference. They also meet each other at events like our Regional Core Groups, which are based on geographic location.

Making split placements is just one part of the value that membership in our elite recruiter network offers. Building relationships and establishing friendships is another part of that value, and there are many Network recruiters who are benefiting from it.

How about you? Are you looking for more genuine friendships in Top Echelon Network? Then contact Top Echelon Director of Network Operations Drea Codispoti, CPC/CERS. You can do so by calling 330.455.1433, x156 or by sending an email to drea@topechelon.com.