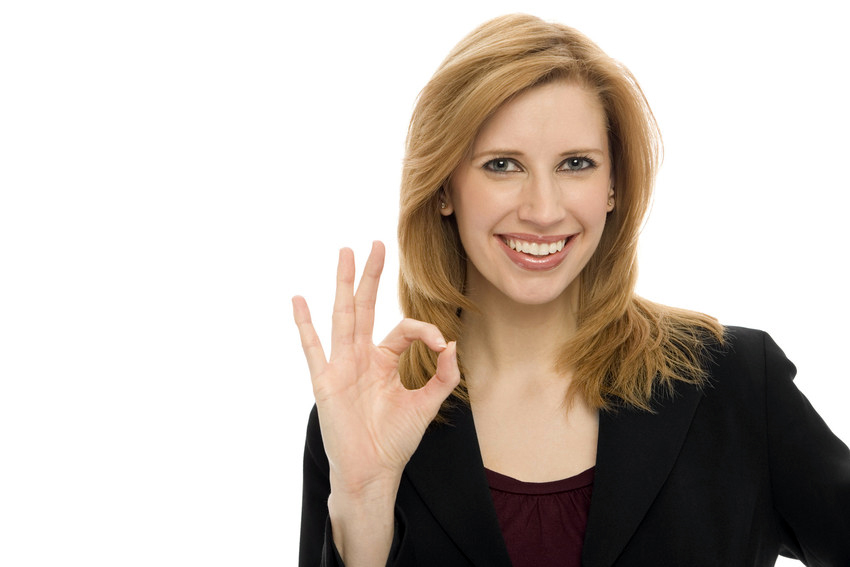 It’s a new year! We have a new president! So much has changed during the past 12 months. But the question we have is this one: are recruiters in Top Echelon Network more optimistic than they were a year ago?

Actually, we wanted to know a little more than that. That’s why we posted a poll question in the Members’ Area. That question was as follows:

Are you more optimistic about the recruiting industry than you were a year ago today?

That’s a combined total of 61.2% of recruiters who are more optimistic by at least some degree, whether it’s by a little or a lot.

Nearly a quarter of the recruiters participating in the poll (23.3%) chose “No, my thoughts are the same” as their answer. Regrettably, we don’t know exactly what those thoughts were a year ago. But whatever they were, they’re the same.

Now for the dour end of the spectrum. Far fewer recruiters are pessimistic. In fact, 8.6% of poll participants indicated that they’re “a little more pessimistic.” Another 6.9% chose “a lot more” as their answer.

According to the Conference Board, consumer confidence in December climbed to the highest level since August of 2001. Trump, of course, won the Presidential Election in November. Clearly, consumers expect big things from him.

However, it’s not just consumers expecting big things. The National Federation of Independent Business’s index jumped 7.4 points in December to 105.8. That’s its highest level since the end of 2004.

During the course of the rest of this year, we’ll find out if the reasons for this optimism were well founded . . . or the result of “irrational exuberance.”

If you’d like to make more split placements in TE this year, then contact Top Echelon Director of Network Operations Drea Codispoti, CPC/CERS. You can do so by calling 330.455.1433, x156 or by sending an email to drea@topechelon.com.