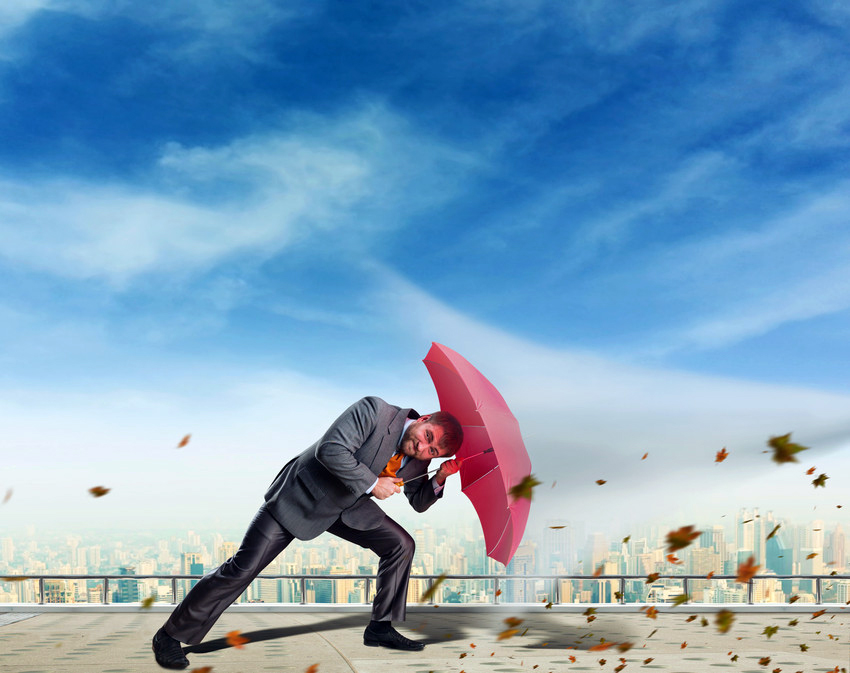 Members: There is NO Threat to Recruiting!

There’s a good chance that many of you are familiar with what is called a “SWOT Analysis.” SWOT is an acronym that stands for the following:

In this particular blog post, we’ll be dealing with the threats. Actually, we recently asked YOU to identify threats to the recruiting profession. Specifically, we posed the following poll question in the Members’ Area:

What is the biggest threat to the recruiting industry right now?

This was a close race. However, there was a clear-cut winner. “There is NO threat!” was the most popular answer with 29.7% of the vote.

There were a couple of answers that were close, though. One of them was “Companies hiring internal recruiters” at 25.4%. Another was the “Possibility of a recession” at 22.0%.

For as many people who think that LinkedIn is going to put recruiters out of business, it does not appear as though recruiters are among them. That’s because only 8.5% selected “Social media (LinkedIn specifically) as their answer. Heck, LinkedIn is apparently even less of a threat than “Artificial intelligence” (9.3%).

Last, but certainly not least, 5.1% of recruiters indicated that the biggest threat to the recruiting profession is “Some other threat not listed here.” Ominous, but ultimately, non-specific.

It’s the ones you can’t see that can prove especially problematic.