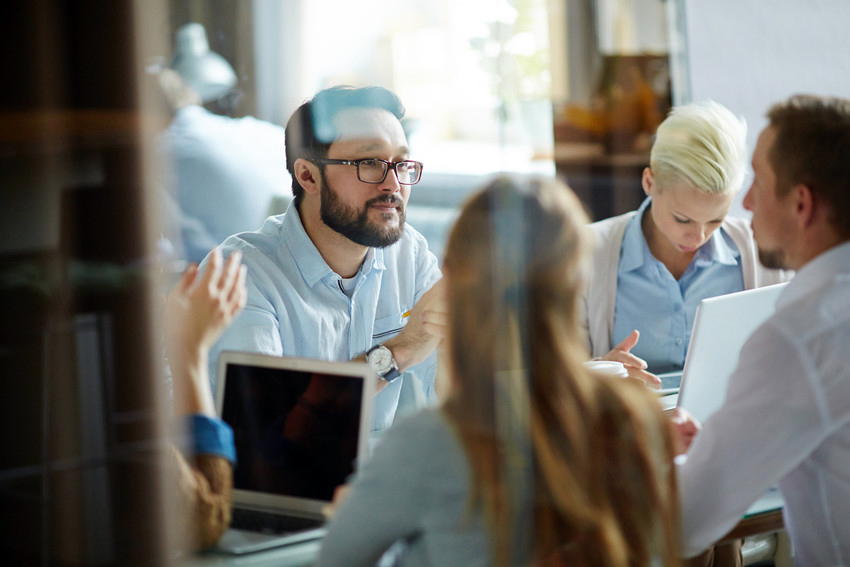 When it comes to the leading TE recruiters for the third quarter of the year, we have quite the party.

More top producers, that is, including Terry Rhodes of NewCareers. Terry has been a Network member for nearly 24 years. During that time, he’s made 182 Network placements, including 32 this year alone.

Following Terry, we have a slew of members who have been named Recruiter of the Week recently. A handful of these recruiters have not been Top Echelon Network members for very long. This illustrates that you do NOT have to be a member our recruiting network for a long time to crack the top 10 leading TE recruiters for a particular quarter.

You just have to be willing to invest in your Network membership. That means sharing jobs and candidates. That means reaching out to other members. It means participating in the Network to the best of your ability.

There is money to be made in Top Echelon Network. The recruiters below are making it. Is it your turn to join the party?

Congratulations to everybody on the list below for their performance during the third quarter of 2018!