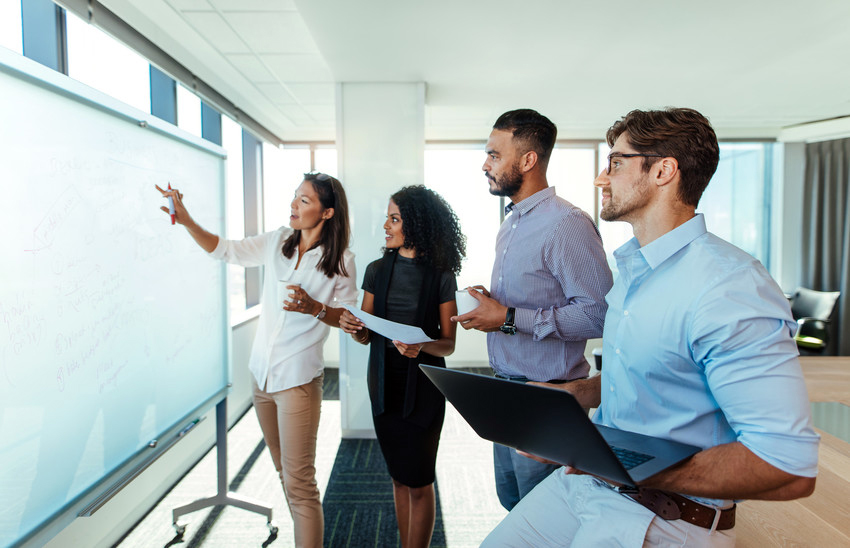 Trey Cameron of the Cameron Craig Group has amassed some impressive production feats in Top Echelon’s recruiter network down through the years.

To illustrate, Trey has made over 800 Network placements and earned over $6 million cash-in as a result of those placements. He’s made a habit of hitting triple figures in placements during the past few years, consistently breaching the 100-placement plateau.

However, during the fourth quarter of 2018, Trey raised the bar on himself yet again. That’s because he made over 50 split placements in a single quarter. In fact, he made 51 splits totaling over $362K.

As a result of that production, Trey has earned Recruiter of the Quarter honors. Yet again.

However, we have more than just Trey in this blog post. We have the top 10 leading Network recruiters for the fourth quarter of 2018!

And you probably recognize many of the names listed below. Some of them have been perennial top producers for quite a few years. Some of have earned Recruiter of the Week honors. And some are relatively fresh faces. (No offense to everybody else’s face.)

So congratulations to Trey and to all of the leading Network recruiters in Top Echelon during the fourth quarter of 2018. Here’s to a new year and a great start to that year!

Recruiter of the Quarter
First Place: