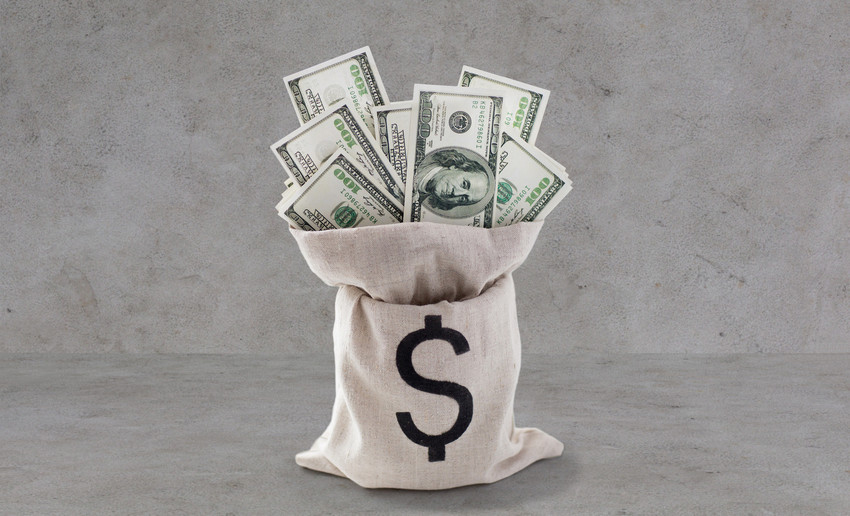 While these are fresh faces, they’re also veteran recruiters and Network members who have enjoyed quite a bit of success during their time in Top Echelon.

Debbie Harper, CPC/CERS of Harper Hewes Executive Search & Recruiting is celebrating her 22nd anniversary as a Network recruiter during the month of March! Since she joined Top Echelon in 1994, she has made a total of 62 Network placements.

Debbie has attended numerous Top Echelon Network conferences and conventions, she fully embraces the concept of recruiter networking and split placements, and she’s been a model of consistency and production during her time in TE.

Gene McQueen of the Cameron Craig Group has worked in the shadow of top producer Trey Cameron, but he has still enjoyed considerable success in the Network. Gene has made a total of 27 Network placements, some of them with large fees like the one below. He also puts a premium in networking, communication, and the sharing of resources to make split placements.

So while we recognize Debbie and Gene for making this one placements, we also recognize them for their continued contributions and high standard of performance as Top Echelon Network recruiters. Congratulations!

The position for this split placement was a Risk Advisory Principal. Harper was the job order recruiter, and McQueen was the candidate recruiter.