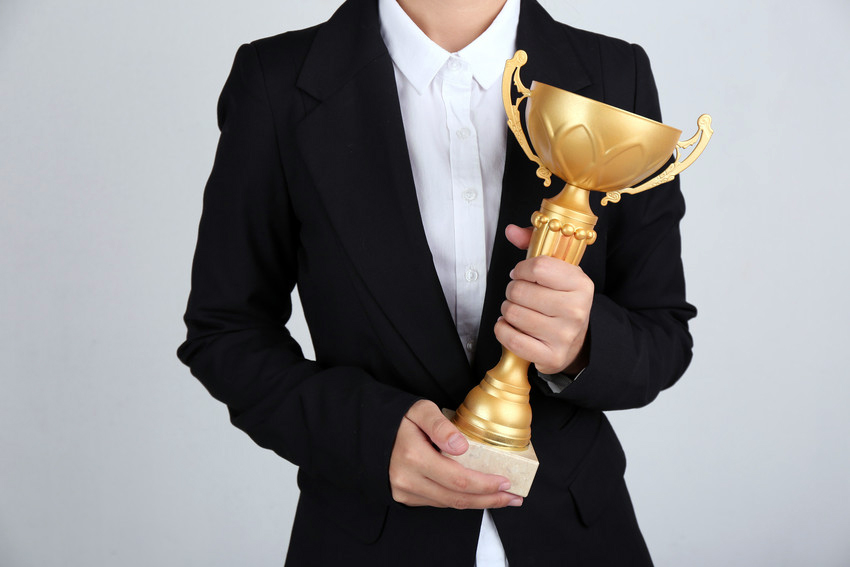 Juanita Smith is Recruiter of the Week in Top Echelon

We have a Recruiter of the Month for August in Top Echelon Network. That recruiter is Trey Cameron of the Cameron Craig Group.

However, we also have a Recruiter of the Week. That recruiter is Juanita Smith of the Executive Group.

As you can see below, Juanita was one of the top five recruiters in Top Echelon Network for the month of August. Specifically, she was ranked #3 on the list, making two split placements during the month totaling over $27K in fees.

Juanita and the Executive Group joined Top Echelon’s recruiting network in January of 2016. Since that time, Juanita has made six splits in the Network. Specifically, she made three splits in 2018 and she’s already made three this year.

Juanita has made her Network placements with four different trading partners. In addition, she’s made three of her six splits with Mike Pettit of Channel Personnel Services, Inc.

According to Juanita, her membership in Top Echelon Network has helped her to increase her production.

So congratulations to Juanita, Trey, and everybody else who made placements in Top Echelon Network during the month of August!