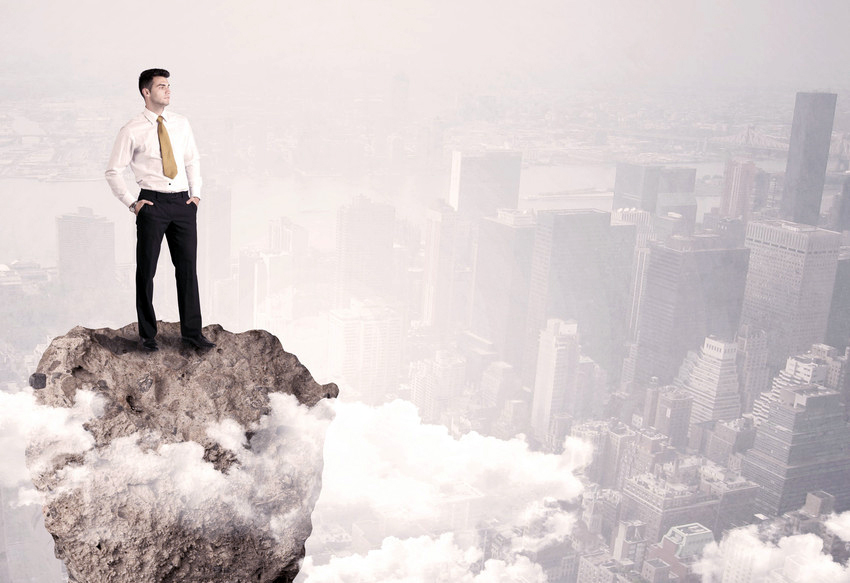 Before joining Top Echelon Network, Scott Szur of The Harrison Group, LLC was part of another network for recruiters (one that shall remain nameless). Consequently, he was familiar with the Network’s business model and the advantages that it offered to agency recruiters and executive search consultants.

So you might say that Scott had high expectations when he started as a member, both for himself and also for Top Echelon Network. He has been quite productive since joining, making 13 split placements, which have translated into nearly $124K cash-in.

As for the expectations that Scott had for Top Echelon Network in general?

“My expectations were met and exceeded,” he said.

According to Scott, below are four takeaways that have been instrumental to his success as a member of the Network:

One of the things that Scott wanted to accomplish with his split recruiting membership in Top Echelon was to fill job orders within his area of expertise quickly.

“As a recruiter, I’ve always wanted to fill positions as quickly as possible,” he said. “When you fill jobs quickly, you make your clients happier, which means they’re more willing to work with you in the future. It leaves a good impression with the client and helps with the ongoing relationship.

“On the other hand, if a client gives you a job order and you still haven’t filled it three months later, then they’re not going to be happy with you. Clients want you fill their job orders quickly, and if you can do that, then they’ll give you more job orders.”

#2—TE helps him make placements outside of his niche.

The first thing that Scott wanted to accomplish with his Network membership was fill job orders within his industry (Pharmaceutical) as quickly as possible. The second thing he wanted to do was create opportunities for himself to make placements outside of his industry and niche. Once again, this was something that he has been able to accomplish during his time as a Network member.

“There is a tremendous advantage to being able to work on positions outside of your core competency,” said Scott. “This is another area where my expectations were met and exceeded.”

#3—Members are a wealth of information (and support).

Like any good recruiter, Scott knows that he does not “know it all.” Instead, he strives to glean new knowledge and expertise from other Network members.

“I’ve been doing this (recruiting) for 26 years, but I don’t know it all,” said Scott. “One of the other advantages of Network membership is the chance to talk with other recruiters who are suffering from the same problems that I’m encountering.

“I’ve been doing this a long time, but there are other recruiters out there who I can learn from. And then there’s the emotional support that you get from your trading partners. That’s also a valuable aspect.”

According to Scott, you can’t join Top Echelon’s recruiting network and then just expect that everything is going to “fall right in your lap.” It simply does not work that way.

“Get on the phone and talk with trading partners,” said Scott. “Communication is key. I try to talk with my trading partners as much as possible, but the truth be told, I could probably do a better job with that, too.”

“Oftentimes, somebody who is new to the Network will send me an email with a candidate for one of my jobs,” he said. “This is not meant as a criticism, but I’m a big believer in a phone call in that situation. I’m not somebody who is going to say that I’m too busy to talk to my trading partners. It’s important to set aside time to talk with them.

Scott Szur is not only a model Top Echelon Network member, but he is also a very successful executive search consultant overall who has invested a great deal into his Network membership. We at Top Echelon want to thank Scott for his enthusiasm, effort, and productivity, and we look forward to seeing him make many more placements in the years ahead!