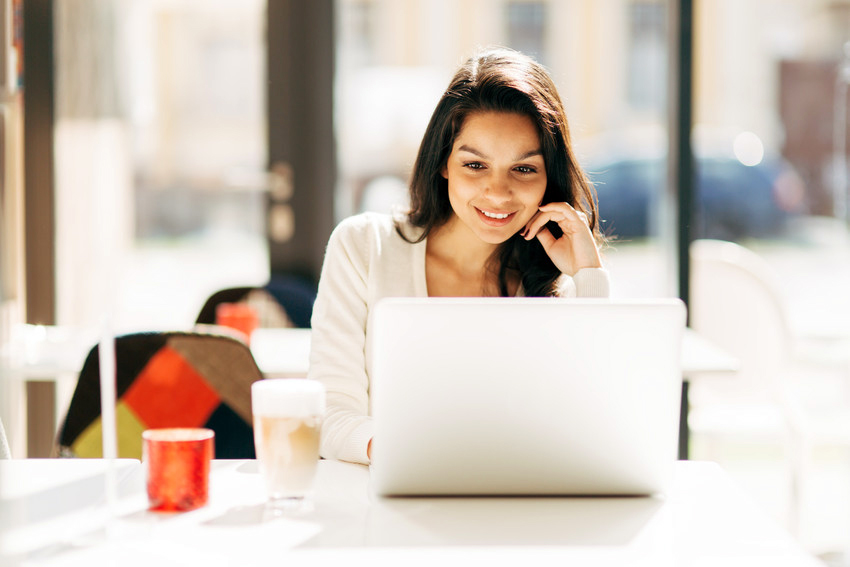 It’s not often that a Top Echelon member can say that they represent the past, present, and future of the Network.

But that is the case with Erika Staszewski of Integritas Search in Palm Harbor, Florida.

Although the argument could be made that Erika is already a top producer. The words “Top Producer” with the appropriate capital letters are typically reserved for those members who reside in the top 10 in the Network in terms of cash-in, either sporadically or consistently. As of the publication of this issue of The Pinnacle Newsletter Blog, Erika was ranked 33rd in terms of cash-in, which is impressive considering the fact there are more than 1,000 individual recruiters who are members of the Network.

Once upon a time, Erika worked for Joe Noto of Regency Search Group, a legend of Top Echelon Network who made a ton of money through both direct hire and contract staffing placements.

“Joe claimed that he met the originator of the Network in his basement,” said Erika, who now operates within Manufacturing, Business Services, and Human Resources for Integritas Search.

(Editor’s note: Joe Noto did indeed meet the originator of Top Echelon Network in the basement where he started the business. The founder’s name was Mike Kappel and the original name of the Network was Nationwide Interchange service. And although Mike has moved on to Patriot Software, you can see the origin video of Mike building NIS from the ground up in this video clip.)

According to Erika, by the time that she joined Joe and Regency Search Group in 2014, Joe had downsized to a more progressive, out-of-the-office, online recruiting setup. This suited Erika perfectly, and she began working the candidate side of the placement process heavily. During her time with Regency Search Group, Erika built split recruiting relationships with the Network members at Integritas Search. These members included Mike Niedbalski, Ryan Fitzpatrick, Pete Owsianowski, and the late Don Walker.

In fact, while with Regency Search Group, Erika made four split placements apiece with Ryan and Pete. Once Joe Noto retired, she relocated from Indiana to Florida and eventually joined the Integritas Search team. Since then, Erika has continued her split-minded ways, making 17 splits during the past three and a half years. Her cash-in for those 17 splits is north of $150K.

According to Erika, below are four takeaways that have been instrumental to her success as a member of Top Echelon Network:

Of Erika’s 17 splits in the Network since joining Integritas Search, over half of them (nine) have been with Gary Schulz of Work 22, Inc. She’s also made placements with Gary Thompson of Retail Options Executive Search, Trey Cameron of the Cameron Craig Group, and Greg Downs of Downs Associates.

However, according to Erika, the trading partner relationship that she has with Gary is her most productive one to date.

“Gary has helped me with some difficult job openings and situations,” she said. “We communicate daily, and he knows that on my end, I work in a very ethical manner and that my clients pay on time. As time has gone on, he and I have worked together more often. He is very committed to the positions that I have, and we’ve done very well together.”

According to Erika, one of the many advantages of Network membership is the ability to expand both her reach and her bandwidth. This, in turn, allows her to get more done and make more placements.

“For example, Gary and I filled a position for a broadcasting manager of a TV station. It was like trying to find a needle in a haystack. It was a very difficult search and I would not have filled if not for Gary’s help. Some of these positions are so unique that I don’t know how I would have filled them on my own.”

You don’t have to attend recruiter networking events like the National Convention or the Fall Conference to make placements in Top Echelon Network. However, if you want to increase your production and get to the next level, then attending an event can help you get there.

“I went to my first conference in 2015, and it was the best experience for me,” said Erika. “It was nice to meet people face-to-face, and you can always find a couple of people to talk to about your business. I suggested to Gary that he should attend one of the conventions, and he did. It’s well worth it.”

(Shameless plug alert: The 2022 Top Echelon National Convention is scheduled for March 25-27 in Las Vegas. Click here for more information and to register for the event.)

#4—Consistency is the key to success in TE.

In addition to rhyming (completely coincidental), this take-away underscores the importance of continuing to put forth effort to make an investment in the Network. This investment takes the form of time and energy, and if you want the Network to work for you, then there is no way around it. Some sort of effort and investment must be made, if one wishes to receive a return on the monetary investment that they’ve made. ($130 per month per agency, plus a 6% brokerage fee on all placements made through the Network . . . but you knew that already.)

“You have to call other recruiters, keep in contact with them, and not quit,” said Erika. “It’s really easy to get frustrated. It took me a long time to make that first placement, but that’s what was necessary. You just have to be consistent with it every day and have a schedule. Don’t be afraid to call and ask questions, and start building relationships.”

There have been challenges and obstacles during the past few years, to be sure, the COVID-19 pandemic counted among them. However, the market has bounced back, there is a shortage of top talent in the employment marketplace, and Erika is drawing from the glory of the past and her efforts in the present to ensure even more success in the future.

“My commitment to the Network stems from Joe Noto,” she said. “He really believed in it.”

The bottom line is that Erika Staszewski is a Top Producer in Top Echelon Network, any way you slice it (or calculate it).