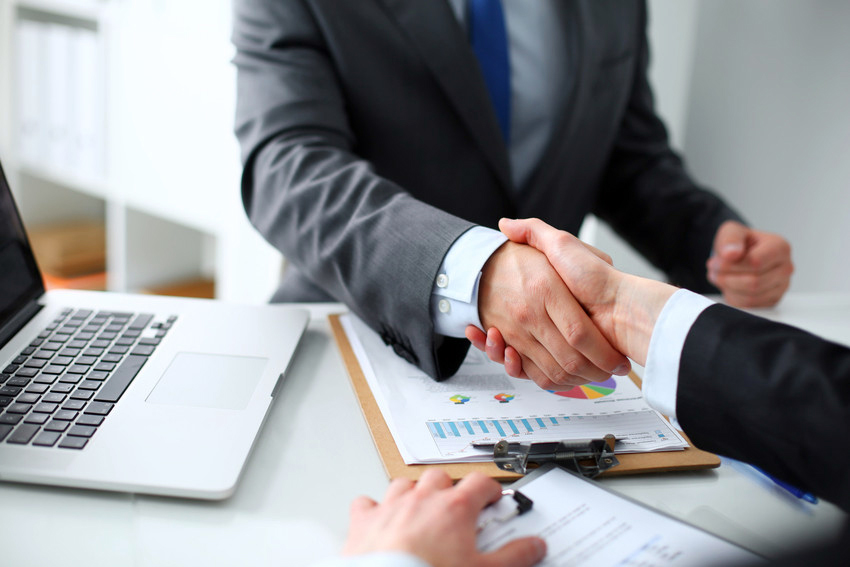 From pessimism to persistence to progress to top-level performance.

This aptly describes the Top Echelon Network membership of Brad Dodge of iLocatum Recruiting. Brad made his first split placement in the Network in October of 2018, and since then, he’s recorded 34 more splits. This is despite the pandemic and the other factors at work in the employment marketplace.

Brad’s 35 split placements have resulted in a cash-in total of nearly $300K. As of the publication of this blog post, he was ranked #14 overall in Top Echelon in terms of cash-in during the past 12 months. However, Brad didn’t foresee such success in the early days of his Network membership.

“I thought the platform learning curve would be steep and it would be difficult to form relationships as a new member in a network so large,” he said. “This mindset probably slowed my start, but eventually I just started chopping and made progress.”

The progress that Brad made was partly due to his frequent communication with Top Echelon Director of Network Operations, Drea Codispoti, CPC/CERS. Not only did Brad communicate with Drea, but he also followed Drea’s suggestions and recommendations, and that made a big difference.

“I wasn’t overly optimistic when I joined, so I did not necessarily follow everything Drea said to do initially,” he said. “But slowly, each time I did something he recommended, it worked. So I started to do all of them!

“Most of Drea’s suggestions involved some variation of reaching out to Network partners and learning about them, their jobs, and how they preferred to work. Also, we switched a while back from PCR to Top Echelon’s recruiting software, which was great.”

According to Brad, below are five additional takeaways that have been instrumental to his success as a member of Top Echelon Network:

#1—The Network has vast resources and superb recruiters.

Prior to joining, Brad was looking for solid positions to work as an exporter. Specifically, he wanted to bring candidates to jobs for importers with good client control. Needless to say, he has been more than pleased with the results.

“We have access to the best importer partners to be found anywhere, period,” said Brad. “Next, almost every possible niche exists on TE. If the economy changes and certain niches fall off while others heat up, you can adjust accordingly within the Network.”

As mentioned above, when Brad joined Top Echelon Network, his agency was using PC Recruiter. However, he made the switch to Top Echelon’s recruiting software and that has helped him leverage his membership to an even greater extent.

“The integration of Top Echelon with Big Biller is very powerful, and the technical support is fantastic,” said Brad. “And the TE General Discussion Board is phenomenal. There is so much experience and knowledge there, it’s unreal. You can get a solid, real-world answer to almost any recruiting question.”

#3—The Network is a selling point to candidates and clients.

Speaking of leveraging his Network membership, Brad also communicates the value that his membership brings to candidates and clients. He lets them know that he has tremendous resources at his disposal that can help him provide more value.

“Being able to offer them access to the volume and power of the number-one split placement recruiting network in America is huge, both as a selling point and a practical application,” said Brad.

#4—Quality is the key to his Network membership success.

Quality, of course, is one of the The Four Pillars of top Echelon Network. However, it’s one to which Brad and the other recruiters in his agency especially ascribe in their dealings with Network members.

“We try to bring Quality and value to our importer partners,” he said. “During each search, we reach directly out to candidates we feel may be a fit with the job specs. We only share the candidates after they have seen the job description and indicated their interest. Then we follow up by texting, calling, and emailing the candidates to continue the screen.

“If the importer lets us know they are interested in that candidate, we help in any way they prefer. Some importers want to immediately call a candidate and run with the process after the share is made. Others want us to do more follow-up. Both are fine and we accommodate them.”

#5—The Network is what you make it.

After being skeptical at the beginning of his Top Echelon journey, Brad is now a believer in the resources and the value that the Network offers. With this in mind, he has some advice for newer members and others who are hoping to enjoy more success in the Network.

“Listen to Drea and follow all of his suggestions,” said Brad. “Call, email, and connect with TE partners. And participate in the Discussion Forum.”

Because not only is Participation one of The Four Pillars of Top Echelon Network, but at the risk of runaway alliteration, it also represents another integral ingredient in Brad Dodge’s promising and potentially prolific production.