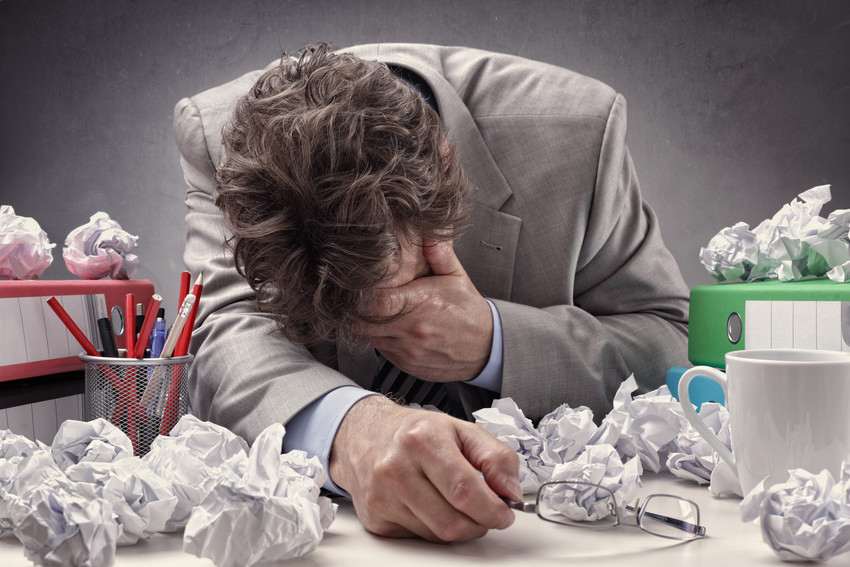 How to Help Clients at Risk for Losing Overworked Talent

Those who were lucky enough to make it through the recession without losing their jobs have a different problem, according to the publication Workforce. They are “Stressed & Pressed”  . . . and are about ready to jump ship.

It’s no secret that companies ran leaner during the recession and asked more of their employees.  But even with the recession technically behind them, companies are reluctant to hire more workers because they don’t want to relive the devastating layoffs of the recession.  So workers are continuing to work “superjobs” in which they are often doing “two jobs for the price of one,” and there is no end in sight, according to the article.

While this tactic may reduce a company’s risks and overhead, it may come at a bigger cost.  Citing a report from Towers Watson & Co. and WorldatWork, the article states that work-related stress was the number-one reason top-performing employees said they would leave their current employer.  Many have already made the leap.

In 2011, 36 percent of companies reported that they were having trouble keeping critical-skill employees. This is up from just 16 percent in 2009.  The employees with the most potential are often the first to go because they are usually the ones who shoulder the largest portion of the extra work.

Employers’ fears about the economy and their desire to remain lean are legitimate.  But there is a better way to avoid ugly layoffs and keep costs low.  Instead of overworking their direct-hire staff, they could utilize contractors to take some of the weight off their shoulders.

With contractors, they don’t have to pay for employee benefits or the employer share of taxes because the back-office or staffing vendor takes care of those costs.  Consequently, the cost for utilizing contractors is lower than traditional hiring.  More importantly, they can more easily reduce their staff if their business does slow down.

If you have a client that is starting to struggle with retention problems as the economy recovers, you may want to suggest contract staffing.  It is a low-risk, low-commitment way for them to keep their talent right where they need them.

Previous Back to Blog Next