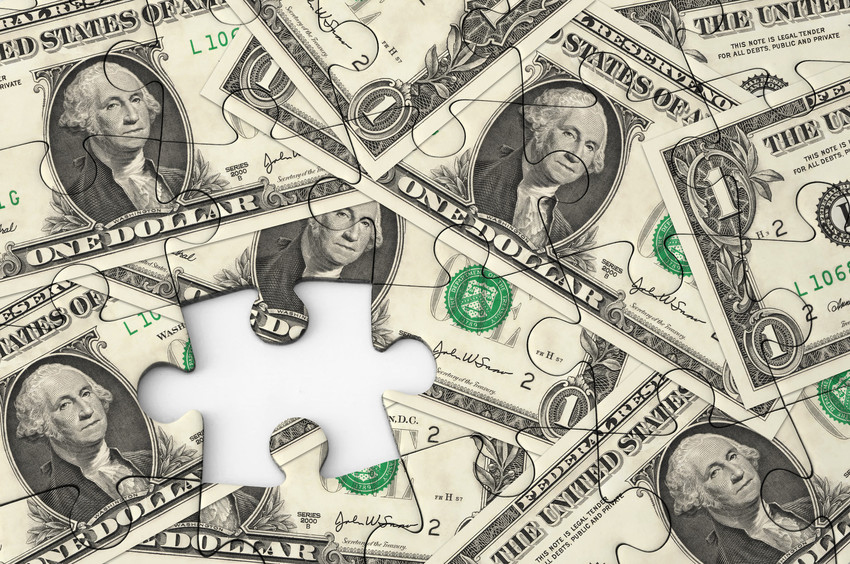 Every Network recruiter uses Top Echelon Network differently. In other words, every member uses the Network’s resources to varying degrees to make split placements, while the rest of their recruiting business involves full-fee placements.

We recently conducted a survey of Network recruiters, and that survey was based upon the following question:

How much of your recruiting business does Top Echelon Network comprise?

The other end of the spectrum received the least amount of votes. Both “between 60% and 80%” and “more than 80%” each accounted for 6.3% of the responses submitted by poll participants.

Clearly, Top Echelon is but one part of Network recruiters’ business model, but that part represents placements they probably would not have made on their own, illustrating the value that the Network provides. While it’s true that the Network does not comprise the majority of a firm’s business model in most cases, that is not necessarily a bad thing.

After all, recruiters typically pursue a full-fee placement first. However, it’s when they have difficulty finding a suitable candidate or have a lack of job orders to work that they look to the Network for help. And that’s exactly how the Network was designed to help.