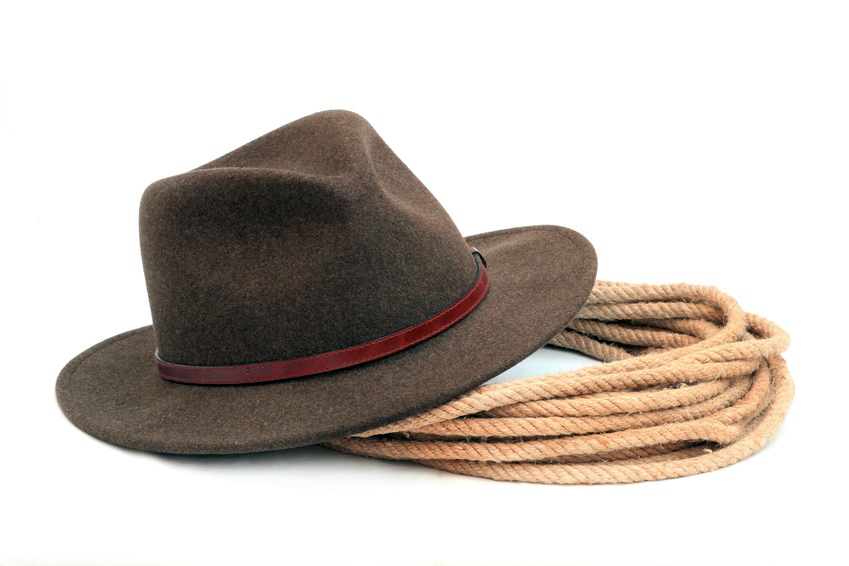 A “Hat Trick” of Big Anniversaries in November

“What is a hat trick?” you may be asking. It’s a term used for when a hockey player scores three goals in a single game. The term can also be used in soccer. And cricket, if that’s something you’re into.

“But what about the photo above this blog post?” you may also be asking. “It looks like it’s right out of the Indiana Jones movie series. Are you really combining Indiana Jones with ice hockey? And soccer? And cricket, for crying out loud?”

Of course I am!

A hat trick and $1 million

Actually, what I’m really doing is illustrating the fact that we have three big anniversaries in Top Echelon’s recruiting network this month. And when I mean big, I mean three anniversaries of 20 years or more. In fact, those anniversaries are 27 years, 24 years, and 22 years in length.

Not only that, but one of the agencies celebrating a big anniversary (AutoPro Technical Recruiting) also reached a milestone recently. The agency surpassed $1 million cash-in through Top Echelon Network. So congratulations to agency owner Bob Millman and the rest of the AutoPro team for reaching that impressive milestone!

And congratulations to everybody who celebrated an anniversary this month in Top Echelon Network. May the rest of this year and all of 2019 bring you more success and more split placements!