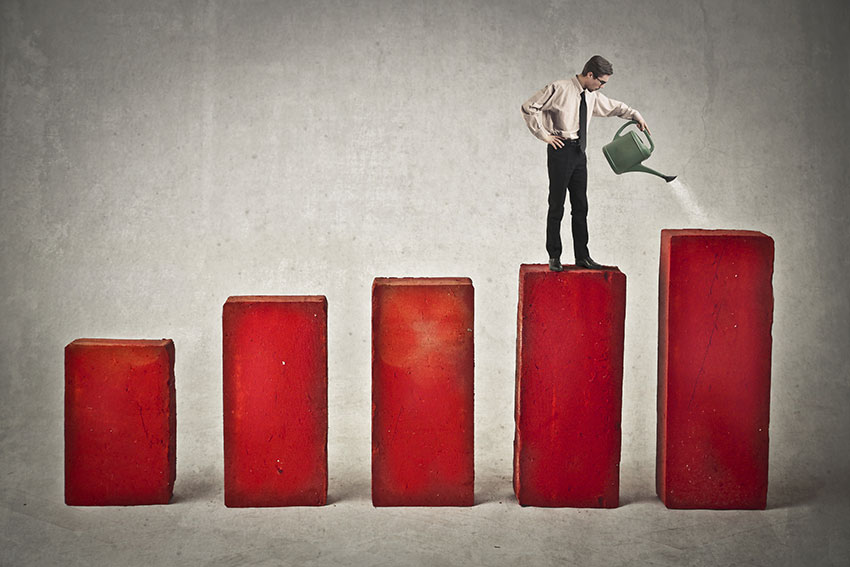 And now she has company, because Network member Gary Schultz of Work 22, Inc. has also reached that milestone!

In fact, Gary has now made 100 split placements “on the nose” since joining the Network. Those 100 placements have brought him a cash-in total of just over $734K.

When he joined Top Echelon Network, Gary worked primarily in Manufacturing and Information Technology. After joining, though, he became an importer of candidates within the Network in additional industries. These industries include Automotive, Healthcare, Food, Semiconductor, Pharmaceutical, Medical Devices, and Construction.

“In order to achieve 100 placements, I reviewed a great deal of resumes to discern viable candidates before hitting the send button,” said Gary.

According to Gary, there are seven factors that he uses to evaluate candidates:

“Therefore, many resumes are rejected daily when the seven factors are not met,” said Gary. “The salary of the job is offered at the onset on an interview; the salary requirement and salary history of the candidates are not a crux.”

What makes Gary’s accomplishment all the more impressive is that he achieved it in a short amount of time. Work 22, Inc. joined Top Echelon Network on May 30, 2017. That means Gary has made his 100 splits in less than five and a half years. That’s nearly an average of 20 split placements per year.

According to Gary, another key to his Network success has been his ability to comprehend the job description and its requirements. However, above all else, Gary credits his many Top Echelon split recruiting partners for their help, specifically their willingness to put in the work necessary to bring 100 split placements to completion.

“My gratitude to all Top Echelon importers for returning my phone calls and/or emails and offering permission to advertise, coupled with explaining the job requirements in a lucid fashion,” he said.

Considering the momentum that Gary has created (and maintained) in such a short period of time, it might not be surprising if he eventually reaches third place in the Network standings . . . and makes another 100 splits during the next five years!