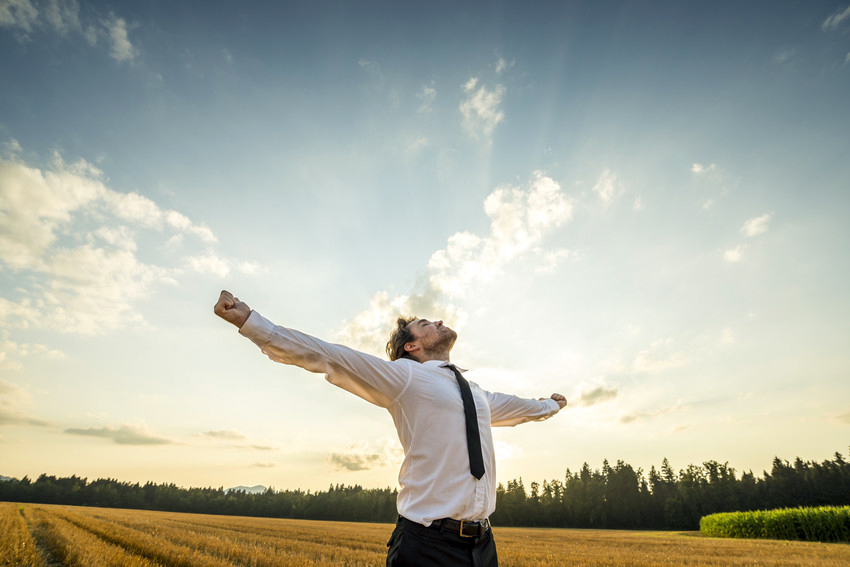 Darrin Skinner: Recruiter of the Week in the Network

Who’s the Recruiter of the Month? You know the answer to that question is Trey Cameron of the Cameron Craig Group.

Who’s the Recruiter of the Week? You NOW know the answer to that question is Darrin Skinner of Howe & Associates.

Darrin is a veteran of Top Echelon’s recruiter network. He started recruiting in 1995 and joined the Network in 2004, meaning that he celebrated his 15th anniversary in the Network earlier this year. Darrin has been very productive as a member, as evidenced by the following:

However, Darrin went through a drought recently, not making a placement in Top Echelon Network last year. He’s bounced back in a big way, though, making eight split placements through the first five months of this year.

According to Darrin, there have been multiple reasons for his success in the Network in 2019.

“I think the biggest factor for success this year is I’ve had a project with one client where they are doing a national expansion, and I have gotten a good response on those positions on TE over the past six months,” he said. “That project hasn’t been all of the placements, but it has certainly helped.

“I’ve also spent a little less time at my recruiting desk this year, compared to the last couple of years. So I’ve leaned on TE more to fill some searches where I might have spent more time on them individually in previous years.”

As you can see on the list below, Darrin was also the #5 recruiter in the Network for the month of July. So congratulations to Darrin, Trey, and everybody else who made placements in Top Echelon Network during the month!

If YOU want to make more money through Top Echelon’s split fee recruiting network, contact Director of Network Operations, Drea Codispoti, CPC/CERS. You can reach Drea by calling 330.455.1433, x156 or by sending an email to drea@topechelon.com.