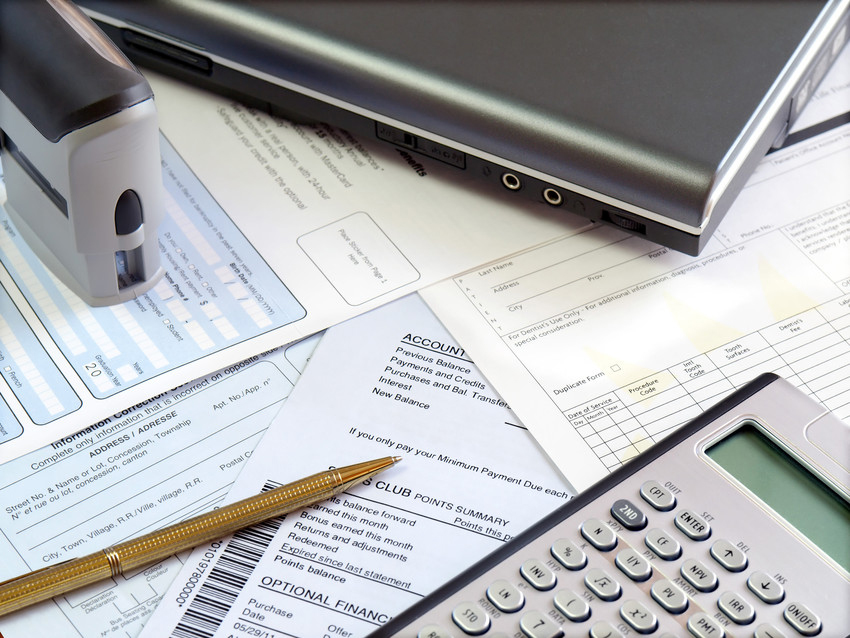 Last week, we explored how many perm placements Top Echelon Network recruiters made in 2017. This week, we’re moving on. Specifically, we’re moving on to TE members’ cash-in totals.

Adding up placement totals is all fine and good. However, the cash you earn from those placements is where it really counts. And we wanted to know how much counting Network recruiters have done during the past 12 months.

That means YOU. So, as you might imagine, we posed a poll question in the Members’ Area. That question went something like this . . .

What was the cash-in total for your recruiting desk in 2017?

The next-“sweetest spot” was “Less than $100K” at 24.5%. From there, the percentages decreased, but with one major exception. That exception occurred at “Over $500K.” Once the answers reached that level, the percentage jumped back up to 10.4%.

There are a lot of different ways that a person could look at the results of this poll. Which ways are those? Well, let’s find out, shall we?

All of these numbers, no matter how you view them, all point to the same conclusion. That conclusion is that Top Echelon Network members are successful recruiters. This is especially the case if you measure success by the standard of recruiting fees.

But that makes sense, doesn’t it? At Top Echelon, we want successful, ethical, split-minded recruiters in our recruiting network. It doesn’t matter to us whether they bill $100K or $500K.