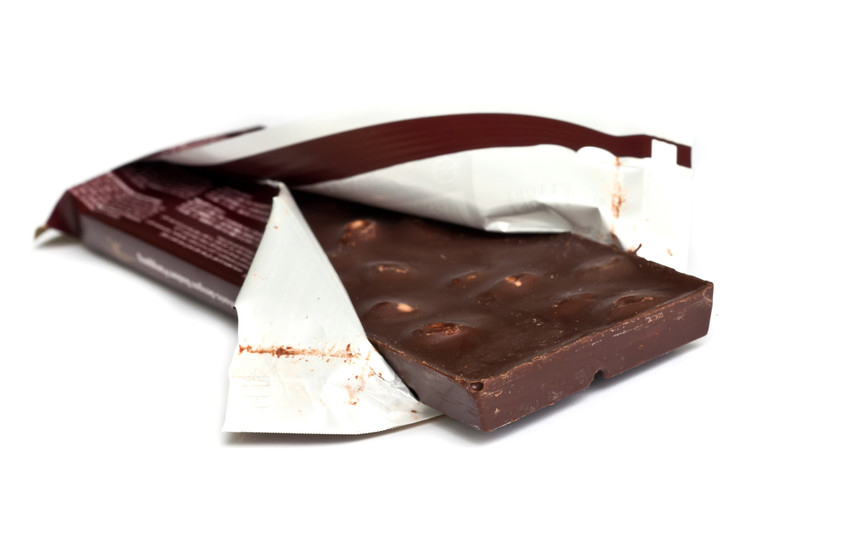 We have a case study this week that illustrates just how quickly you can experience split network success in TE. It involves two new members: Steve Stern of PrismSearch Partners and Greg Abel of Abel Connect, LLC.

As you can see by the placement details below, Steve and Greg followed a simple, three-step plan for split network success:

#2—They participated in the Information Technology Virtual Core Group meeting.

Here’s the key word: participated. Participation is one of the Four Pillars of Top Echelon Network. Steve and Greg jumped into the deep end of the Network pool. They didn’t wait around. They didn’t wish upon a star. They used the Network’s resources immediately.

#3—They networked with each other and built a split partner relationship.

Steve had the job order. Greg had the right candidate. However, they did not know that was the case until they started networking. It’s like the old Reese’s question: chocolate versus peanut butter. They’re perfect together! Placements and candy bars for everybody!

What was the result of these three steps? Was it one placement? Was it two placements? Yes, but it was more than that: it was three placements!

Three placements in six months. These are placements they probably would not have made otherwise. Extrapolate that pace over 12 months. How would an extra six placements per year help your firm?

“Two brand-new recruiters to Top Echelon teamed up on this! We were both on the IT call that Drea [Codipsoti] set up.”

Submitted by Steve Stern of PrismSearch Partners regarding her Network split placement with Greg Abel of Abel Connect, LLC

(Editor’s note: This is the first Network split placement that Stern and Abel have made together in Top Echelon.)

“Thanks for all of your work on this role, Greg!”

Submitted by Steve Stern of PrismSearch Partners regarding her Network split placement with Greg Abel of Abel Connect, LLC

(Editor’s note: This is the third Network split placement that Stern and Abel have made together in Top Echelon.)