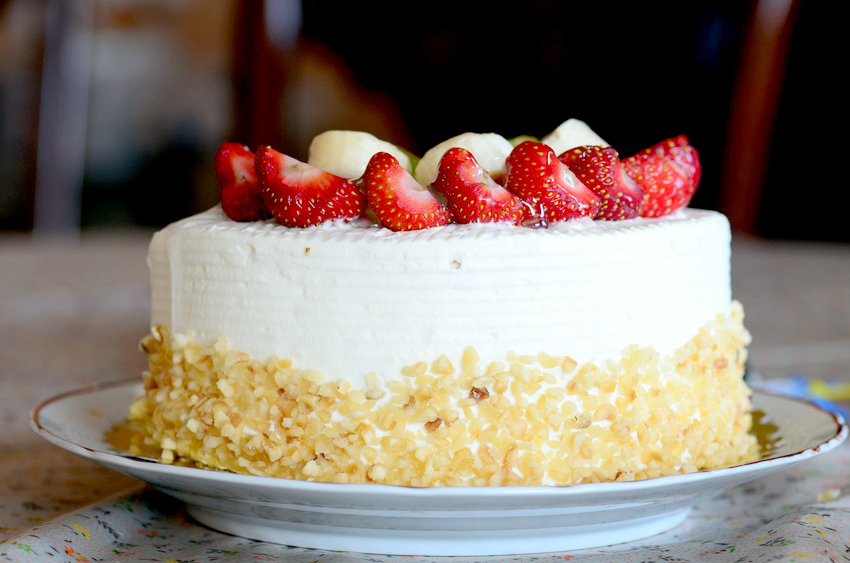 Break out the cake and ice cream! It’s time for Network anniversaries in Top Echelon!

And we have a doozy right out of the gate. That’s because Career Professionals in Morristown, Tennessee is celebrating its 32nd year as a member agency in Top Echelon Network.

So congratulations to all of the agencies celebrating anniversaries in our split fee recruiting network during the month of June!

Thank you to all of these agencies and the many others that have joined Top Echelon Network over the years. We look forward to many more anniversaries and split placements in the future!