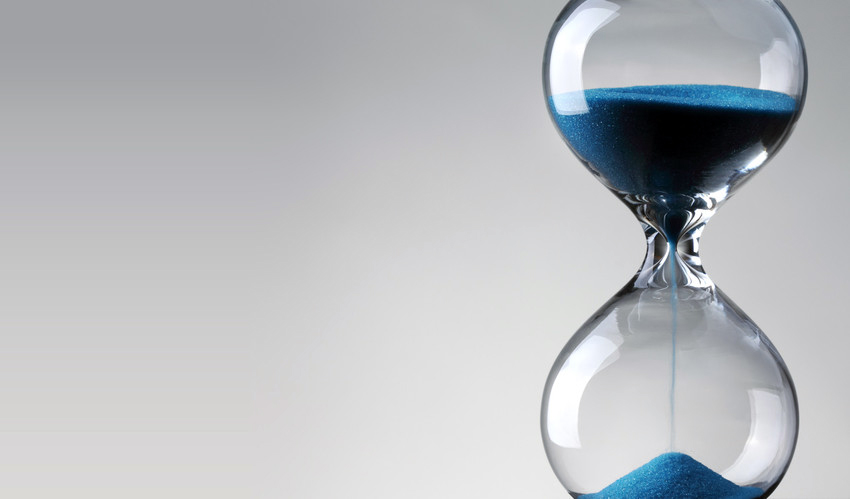 However, Career Professionals, Inc. in Morristown, Tennessee is headlining May’s anniversaries. That’s because, in addition to being in Top Echelon’s recruiter network for 29 years, the agency has:

But Career Professionals is not the only heavy hitter in terms of May anniversaries. Helffrich International in Oldsmar, Florida is celebrating 28 years.

Over 100 years of Network experience

Top Echelon would like to congratulate and thank all of the agencies and all of the recruiters below celebrating Network anniversaries during the month of June!