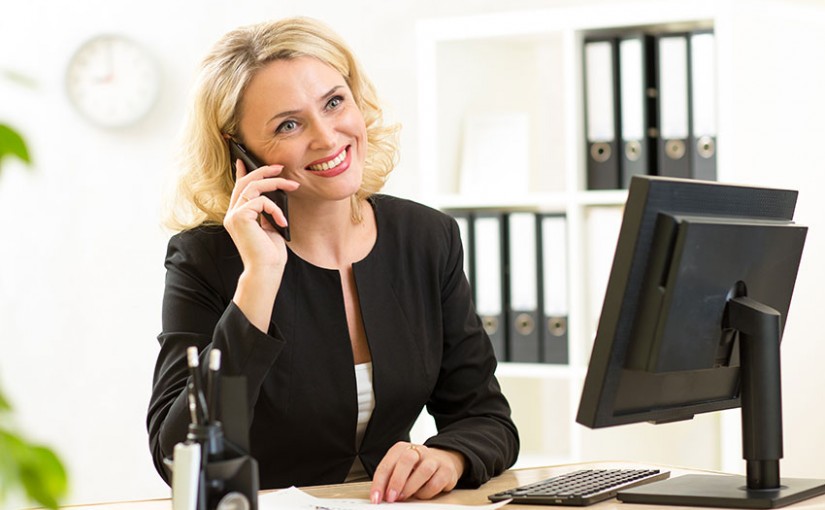 Call the Recruiter BEFORE Working Their Job

Let me tell you the story of a phone call that I received from a Top Echelon Network member once upon a time. I’m relaying this story because it’s instructive and insightful regarding your split recruiting membership in Top Echelon.

This recruiter called me, and she was NOT happy. Allow me to explain why.

This recruiter had shared jobs with the rest of the Network, as they had done for many years. (In fact, they’ve been part of the Network for over 10 years now.)

One of their job orders caught the attention of another Network member. Unfortunately, that Network member did not read the comments that the job order recruiter submitted with the job.

And now, the rest of the story

But wait! Our story doesn’t end there.

That’s because another candidate recruiter in the Network saw another one of this member’s jobs. It just so happened that it was a different job with the same client. So what happened?

Yes, you guessed it. The candidate recruiter did NOT read the comments associated with the job. And then that recruiter called into the client.

And as if that was not bad enough, the candidate recruiter also contacted a candidate within the organization who was at least three rungs higher on the ladder than what the job called for.

Once again, the hiring manager became apprised of the situation. And once again, they called the job order recruiter.

So now you really know why the job order recruiter was upset, especially since this was exactly what they did NOT want to happen after sharing these jobs with the Network.

Now, I will say that the candidate recruiters in question were not rookie recruiters. They weren’t even new Network members. In fact, they’ve been successful recruiters in Top Echelon Network for quite some time.

And yes, there was no malice involved. The candidate recruiters were not trying to get away with anything, nor did they do anything unethical.

No malice . . . but costly oversights

However, their collective oversights were costly for the job order recruiter.

I can not emphasis enough how much you must strive to avoid situations like these in Top Echelon’s recruiting network. And everything that I just detailed could have been avoided if the candidate recruiters had done two simple things:

And that is why you MUST call the job order recruiter before working their job. Even if there are no comments associated with the job, you should call them for information that could be vital to the search. At the very least, you need to make sure that you’re “on the same page.”

Communication is one of The Four Pillars of Top Echelon Network. So is Quality, for that matter. Both are necessary to make every Network interaction the best that it can possibly be.

And absolutely, positively call the job order recruiter before working their job!

If you have any questions about this blog post or about your Top Echelon Network membership, please contact me. You can do so at 330.455.1433, x156 or at drea@topechelon.com.