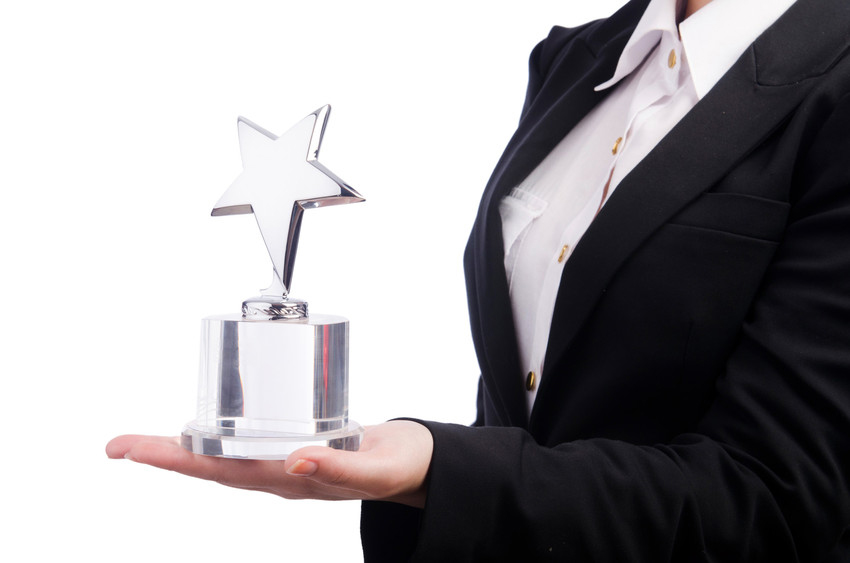 Brian McMahon: Recruiter of the Week in Top Echelon

However, during the past year and a half, Brian has made 13 placements in Top Echelon. He’s made those placements with five different split recruiting partners.

Those partners include Michael Agen (five splits,), Steve Schroeder (four splits), Greg Fisher (two splits), Darrin Skinner (one split), and Melissa Truax (one split). Steve and Greg have split two rather large fees, both of which were over $40K.

So McMahon & Associates has paid $2,340 in Top Echelon Network membership dues over the past 18 months. During that same time span, Brian’s cash-in total within the Network is $106,378.

That’s a rather substantial return on his split network investment.

And it’s one of the reasons Brian is the Recruiter of the Week in Top Echelon Network!

Brian McMahon: the secret to his success

We wanted Brian to say a few words about the success that he’s enjoyed so far in TE. Thankfully, he agreed to do so.

“To the extent we have been successful in Top Echelon, we believe our decision to collaborate with a few very responsive partners and develop close partnerships has been key.”

So congratulations to Brian McMahon for his production and success in the Network and for being named Recruiter of the Week!

“Thank you, Brian! Let’s make it happen again! Keep the candidates coming! I am proud to have you as my recruiting partner!”

(Editor’s note: This is the first Network split placement that Melissa and Brian have made together in Top Echelon.)