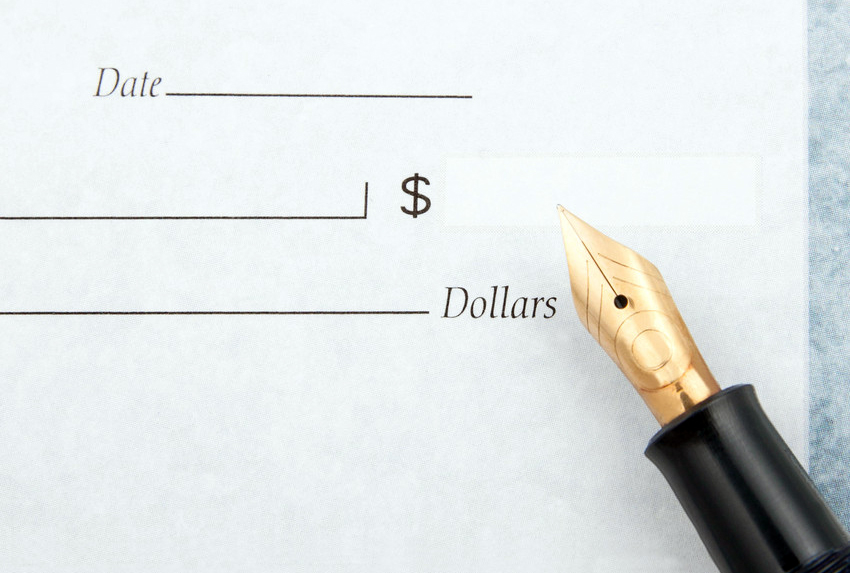 The Biggest Recruiting Fee of the Month in TE!

When it comes to scoring the biggest recruiting fee in Top Echelon Network, Pamela Ratz DeVille, CPC of the MMS Group is at the head of the class. And that was the case again for the month of October.

That’s because Pamela once again had the biggest fee of the month. Over the past few years, she has consistently landed some of the biggest fees in the Network.

Pamela, who works primarily in the Healthcare industry, started recruiting in 1985 and joined our elite recruiter network in 2007. Since that time, she’s made a total of 35 Network placements, most of them with large fees.

In fact, here are some of the fees that she’s split with other recruiters in the Network during the past 12 months:

The fee of $35,530 represents the biggest recruiting fee in the Network for October. Below is all of the pertinent information associated with that fee and the placement that preceded it.

So congratulations to Pamela Ratz DeVille, Steve Kohn, and everybody who made placements in Top Echelon Network (both big and small) during the month of October!

The position for this split placement was a VP of Finance. DeVille was the job order recruiter, and Kohn was the candidate recruiter.

The action that stimulated this split placement was listed as, “Another Top Echelon Network member’s Job Board.”