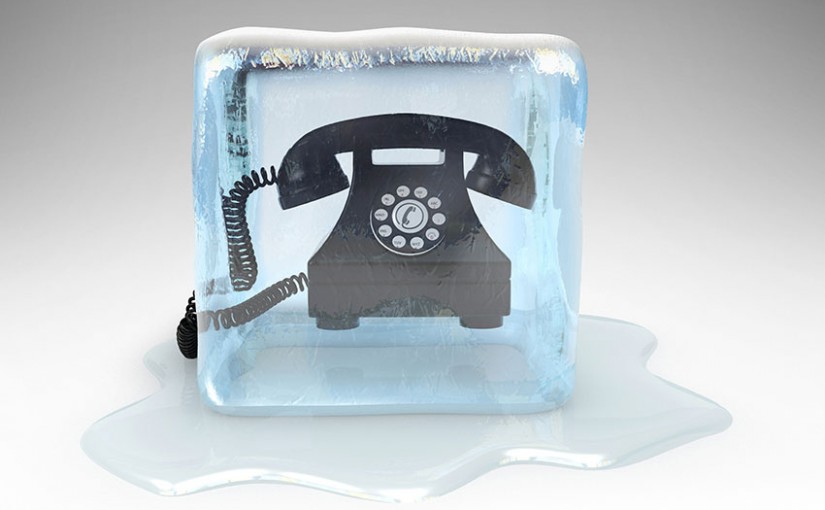 Are Your Clients Instituting a Hiring Freeze?

The effects of the COVID-19 pandemic on the employment marketplace has been a progression, much like the spread of the virus throughout the world population at large.

As such, it was only a matter of time before employers took steps to deal with the virus. This is especially the case in regards to face-to-face interviews. In order to shed some light on what employers have been doing, we posed a poll question to Top Echelon Network members.

How many of your clients have instituted a hiring freeze?

As one might expect, answers were spread across the board. Unfortunately, “None of them” was the least popular answer, at least in terms of the number of votes, at 9.4%.

On the other hand, the most popular choice was “More than four” at 28.3%. Right behind that answer was “All of them,” checking in at 26.4%. “One or two” also garnered a fair share of recruiters’ attention, as nearly a quarter of them (24.5%) chose that as their answer.

While “Three or four” was next-to-last at 11.3%, it’s still not a good day as a recruiter if three or four of your clients have instituted a hiring freeze.

We have the answers to two questions here. First, are clients instituting hiring freezes? The answer that question is overwhelmingly in the affirmative. In fact, less than 10% of the Network members participating in our poll indicated that none of their clients are doing so.

The second question is how many clients are instituting hiring freezes? Once again, judging by the results of this poll, quite a few of them are doing so. At the very least, it would seem like the majority of them are opting to hit the “pause” button on their searches.

As this pandemic continues and the economy is adversely affected by it, more employers might decided to do the same. And of course, the trend is unlikely to reverse itself until the COVID-19 virus is under control and the economy—and society at large—more or less goes back to normal.

If you have questions about your Top Echelon recruiting network membership, please contact Director of Network Operations Drea Codispoti, CPC/CERS.