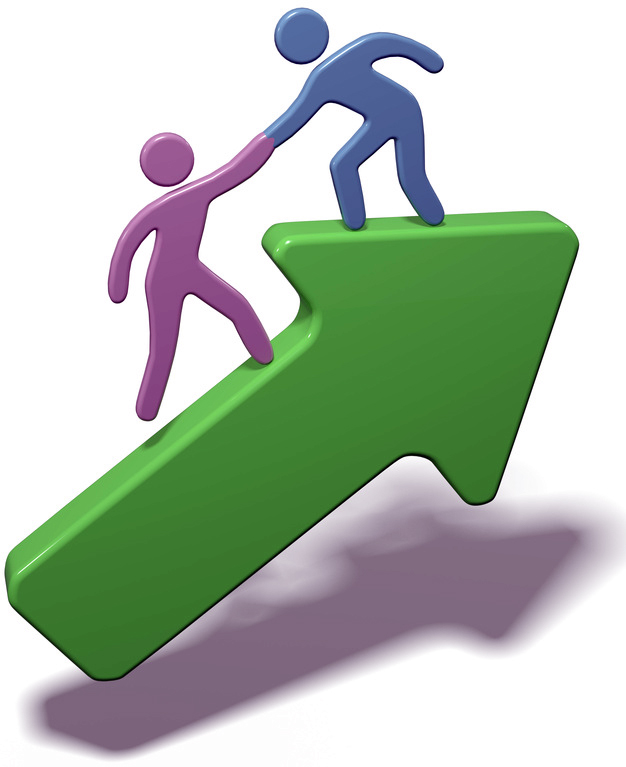 The First Stage of Networking as a Recruiter in TE

During the next several weeks in The Pinnacle Newsletter Blog, I’ll be examining each stage of being a networker. Although I’ve examined them in the newsletter previously, that examination was done in regards to a certain aspect of Network membership.

As I’ve mentioned before, I’m doing this because I want you to enjoy more success in the Top Echelon recruiting network. Not just this year, but every year that you’re a member.

I want you to network more, communicate more, and make more split placements with your trading partners.

To that end, I’ll be presenting all of the characteristics and attributes involved in the first stage of networking in Top Echelon. And of course, I’ll be offering a comprehensive look at additional stages in the coming weeks. So, let’s get down to it . . .

Stage 1 Networkers are just “planting the seeds” of networking and are considering how it could have a positive impact on their business. They do not yet have a strong history of making split placements. Below are the characteristics of the first stage of networking as a recruiter in TE.

They’ve heard that networking is a good way to go, but they’re extremely skeptical. In most cases, they want networking to work for them. Many times, though, they are not prepared to give it the initial time investment required for it to work.

They are normally non-trusting of other recruiters. They are reluctant to openly share candidate contact information and company names.

They are often unwilling (or unable) to put forth enough effort to be successful.

They are overwhelmed by the vast amount of information in the Network, including its database of candidates for recruitment. The number of systems, the terminology, and the complexity of the systems are often difficult for them to process.

The expectations of networking fluctuate on a per-person basis. They always blame Top Echelon Network or some other recruiter if they are unsuccessful.

If they do input any job orders or candidates, the amount of effort is minimal. In addition, the quality of the information is lacking detail.

They always hold back their excellent candidates and excellent job orders so they can earn a full fee. They only share what they can not use.

They oftentimes view other recruiters in the Network as competitors.

Typically $0, whether it’s a good economy or a bad economy.

Unless they get lucky, they will not make any split placements. If they do not quickly evolve into a Stage 2 Networker, they normally will quit the Network within the first three to nine months.

If you that believe you’re a Stage 1 Networker and you want to evolve as quickly as possible, please contact me at 330.595.1742 or at drea@topechelon.com.

Let’s discuss how you can take the next step in your development as a member of our split network.

Now that we’ve addressed the first stage of networking in TE, we’ll turn to Stage 2 next week.