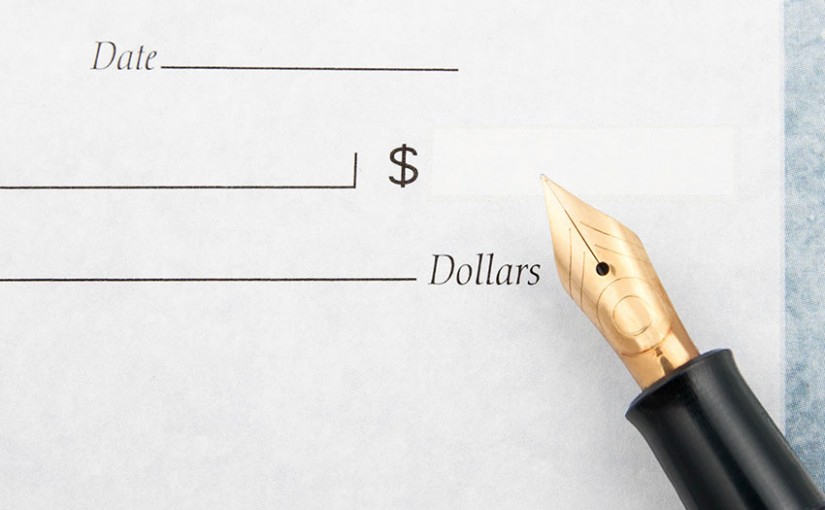 Are your clients taking longer and longer to pay invoices?

Far and away, the most popular answer in the poll was “No, things are about the same” at 65.8%.  However, nearly a third of poll respondents did indicate that it was taking their clients longer to pay invoices.

That’s because 15.8% stated that “Yes, it’s happening a lot lately” and another 13.7% chose “Yes, but it’s not a concern” as their answer.  Put those two percentages together, and you have 29.5% of poll participants indicating that it’s taking clients longer to pay.

Another 4.8% chose “No, they’re actually paying sooner” as their answer . . . which is actually a higher percentage than one might expect.

Okay, there’s plenty of good news to be culled from the results of this poll.  Basically, companies aren’t taking any longer to pay invoices than they have been . . . which means they have the money to pay recruiters for placing candidates.

BUT when nearly a third of companies are taking longer to pay invoices, should that serve as a warning sign?  Even if it’s not as much of a concern to the recruiters that are dealing with those companies, does it merit additional vigilance?

Let’s face it, the economic recovery following the Great Recession has been an uneven one.  Companies were burned, and they were burned badly, making them hesistant to be decisive about even slam-dunk hiring decisions.

So are companies taking longer to pay invoices because they want to hold onto their money longer . . . or because they’re not really in a position to pay any sooner?  And are enough of them in such a situation to even worth fretting about?

What are your thoughts?