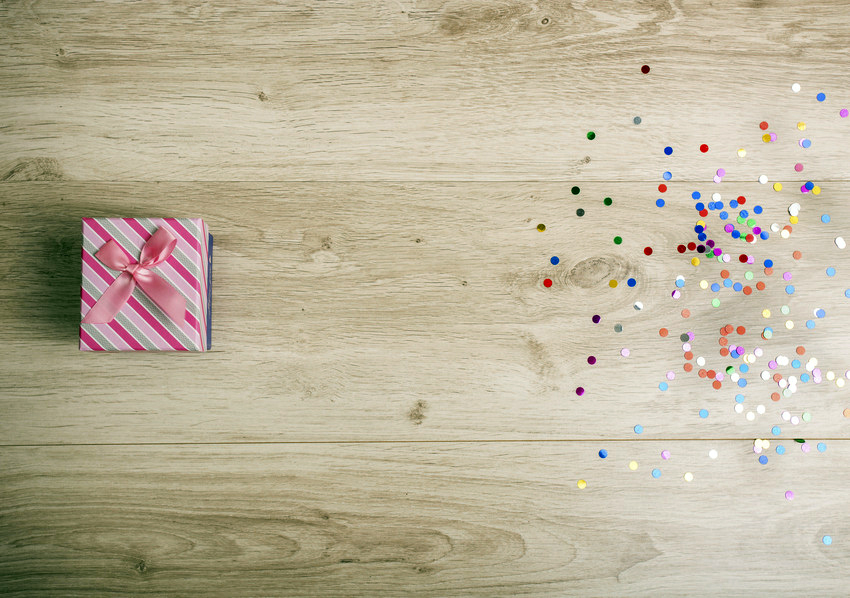 April is a BIG Month for Network Anniversaries

And exactly WHY is April a big month for anniversaries in Top Echelon’s recruiting network? Well, there are a few reasons:

The Network agency that is celebrating its 31st anniversary is KB Search Team, LLC in Fort Wayne, Indiana. The recruiters of KB Search Team have been very successful as members of the Network. The agency has accounted for 291 placements overall and $2.2 million of cash-in revenue.

So congratulations to all of the agencies celebrating anniversaries in our split fee recruiting network during the month of April!