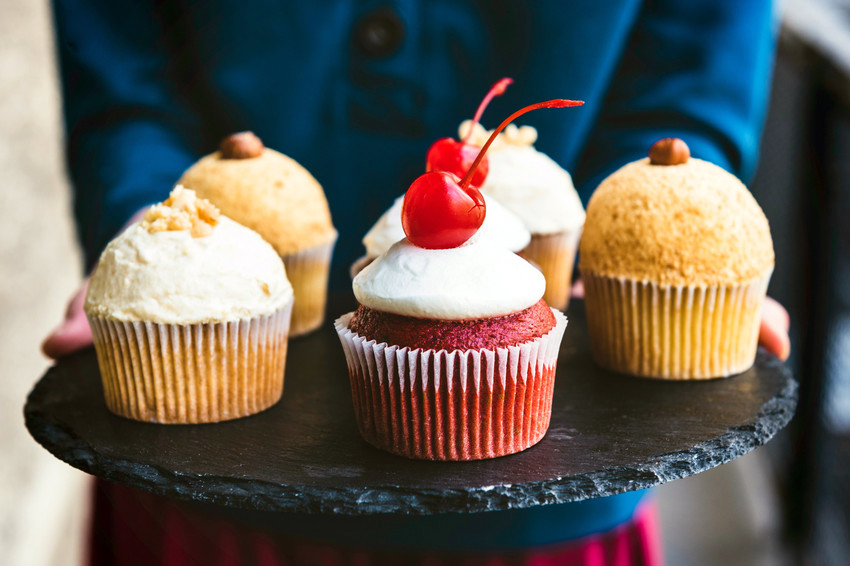 October is a big month of agency anniversaries in Top Echelon’s recruiting network! Need proof? Let’s start with the fact there are five agencies celebrating anniversaries of 20 years or longer.

Not only that, but we also have a Charter Member of the Network celebrating an anniversary. That’s right, Lou Michaels Associates joined Nationwide Interchange Service (NIS) on October 10, 1988. That was the first year of existence for NIS.

So that means Lou Michaels Associates is celebrating its 29th anniversary as a Network member firm!

But as mentioned above, there are four other agencies celebrating an anniversary of 20 years or longer. They include the following:

With that many anniversaries and that many years, you’d think there would be a whole lot of Network placements made, as well. You’d be right! In fact, the agencies listed below have made a combined 807 placements in the Network.

And with that many placements, you’re probably thinking there’s a lot of money associated with these Network members, too, right? Right again! In fact, the agencies listed below have made a combined total of $5,720,042 cash-in during their Network tenures. That’s nearly $6 million!

Once again, there is money to be made with split fee recruiting. Just because you’re splitting the fee with another recruiter does not mean you can’t generate extra revenue. Remember, these are placements you probably would NOT have made on your own.