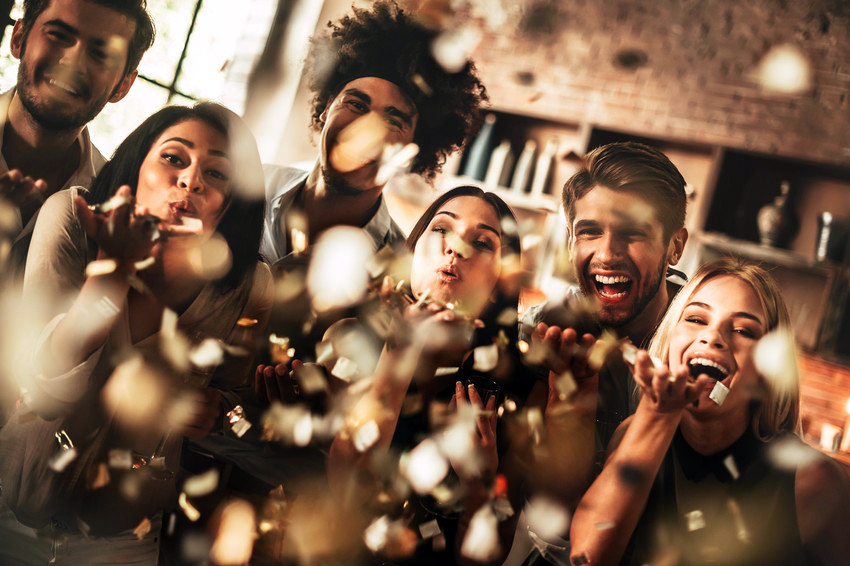 A HUGE Month for Anniversaries in the Network

This month is a HUGE month for anniversaries in Top Echelon’s recruiting network! Why is that? Well, all me to count the ways:

As you can see, there is clearly a lot to celebrate this month. These agencies represent “the best of the best” when it comes to membership in our split fee recruiting network. We’re both pleased and proud to recognize them for their achievements.

We also hope that they enjoy many more years of success, both inside and outside of the Network!