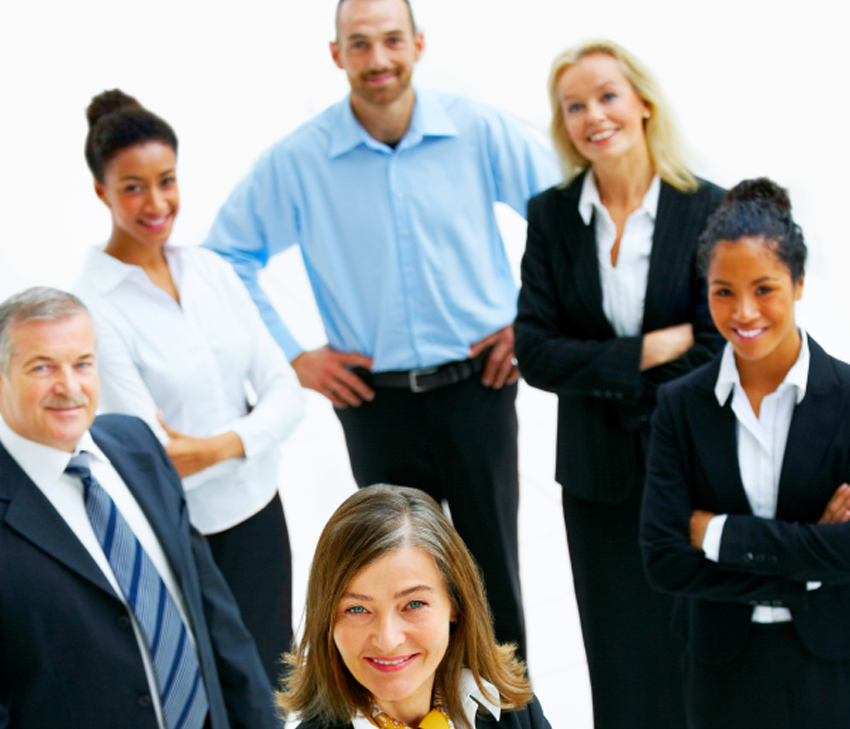 Recruiters typically think of August as a slow summer month . . . but that’s not the case when it comes to Network anniversaries in Top Echelon!

That’s because there are nearly 50 agencies celebrating a Network anniversary during the month of August. And when we say “nearly 50,” what we really mean is 49. (If you want us to be precise, that is.)

And we offer special mention to the five Network agencies that are celebrating anniversaries of 20 years or more, especially the two that are both celebrating 29 years as TE members. Thank you for your loyalty, dedication, and devotion to split placements!

So congratulations to all of the agencies celebrating anniversaries in our split fee recruiting network during the month of August!

Thank you to all of these agencies and the many others that have joined Top Echelon Network over the years. We look forward to many more anniversaries and split placements in the future!