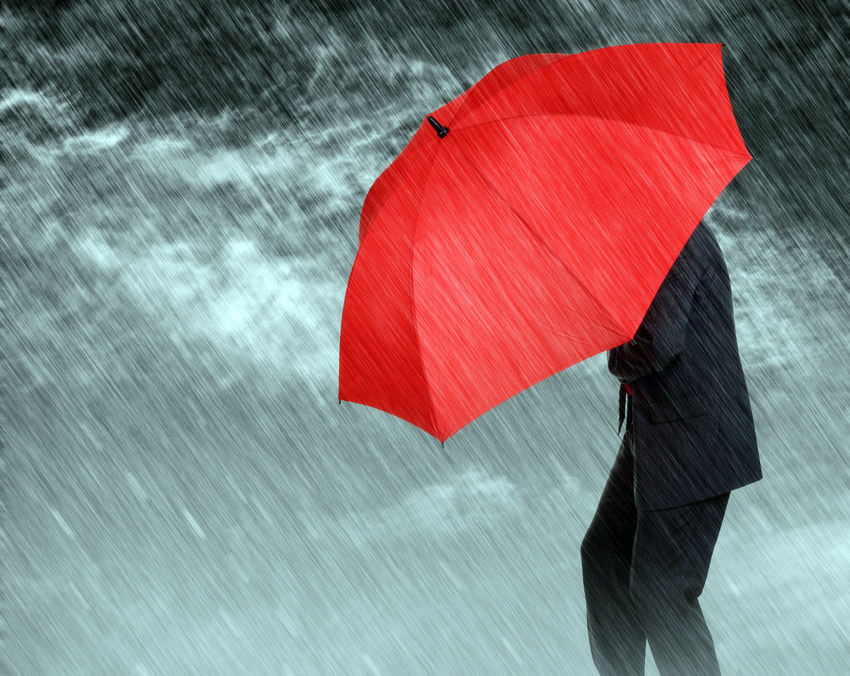 Will There Be a Recession Before the End of 2017?

Spring is officially here . . . and hope springs eternal! It certainly appears that’s the case with the U.S. economy. That also pertains to what recruiters think about the possibility of a recession sometime this year.

I say that because we put the question directly to Top Echelon Network recruiters. After all, recruiters are on the “front line,” so to speak, of the employment marketplace. They talk with hiring managers and candidates all day long.

So this is the question that we posed to them recently in the form of a poll question in the Members’ Area:

Will there be a recession in the U.S. economy before the end of the year?

Recession? A big, fat, emphatic “No!”

According to the recruiting statistics that we compiled for our 2016-2017 State of the Industry Report, over 62% of the recruiters who participated in our survey indicated that they do NOT believe a recession is imminent.

Here are two interesting aspects about this fact:

The longest-running bull in history?

We are now in the second-longest bull market in the history of the United States. The longer a bull market runs, the closer you get to the next recession. Technically, we were closer to recession in 2016 than we were in 2015. However, recruiters don’t see it that way.

Regardless of American history or the laws of economics and finance, the recruiters in both our survey and this poll believe that a recession is further away now than it was in 2015. Or in 2016.

The conclusion: the longer the bull market runs, the more optimistic recruiters are becoming.

While that makes more sense at the beginning of a bull market, it makes less sense at the (supposed) end of one. Unless, of course, we’re not really close to the end . . . and this bull market turns out to be the longest one in the history of the United States.