We’re Going to Nashville for the 2012 National Convention! 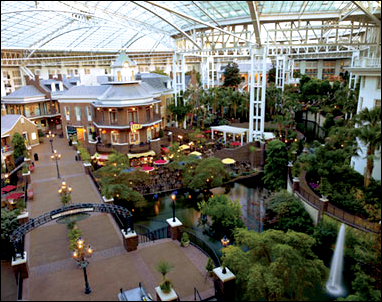 This is traditionally the time of the year that we announce our plans for the following year’s National Convention, and I’m pleased to announce that we’re going to Nashville, Tenn., for the 2012 convention.

Okay, I know you probably have some questions, so I will answer as many of them as I can.

The dates of the 2012 National Convention are Thursday, March 22, through Saturday, March 24.  The Easter holiday next year falls on Sunday, April 8, so the convention will be a full two weeks away from that date.  This year, we held the convention in May, and it seemed many recruiters ran into scheduling conflicts with that month, so we decided that a return to earlier in the year would be in order.

As has been the case in the past, we have a block of rooms reserved at the Gaylord Opryland Resort & Convention Center.  However, the number of rooms in that block is limited.  As a result, it will be in your best interest to book a room as soon as you possibly can.  In fact, if you know that you’ll be attending the convention, I recommend that you book your room at the hotel immediately.

If you have any additional questions regarding the 2012 National Convention, I encourage you to give us a call.  We look forward to a strong finish to this year, a great 2012 for the Network and the recruiting industry, and to seeing you in Nashville next March!