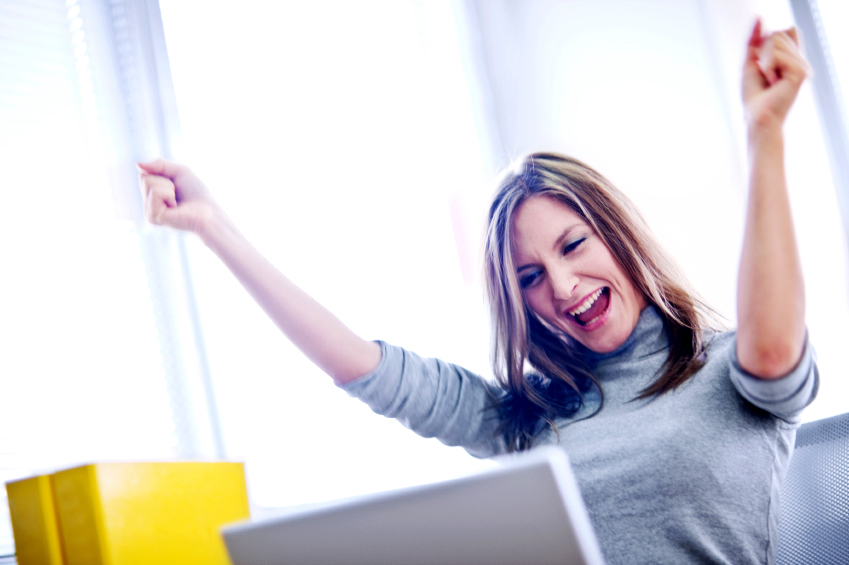 At the top of the list are two agencies that have been with Top Echelon Network for 29 years.

But that’s not all! That’s because Affinity Executive Search, Inc. in Hollywood, Florida is celebrating its 27th Network anniversary.

So congratulations to all of the agencies celebrating anniversaries in our split fee recruiting network during the month of July!