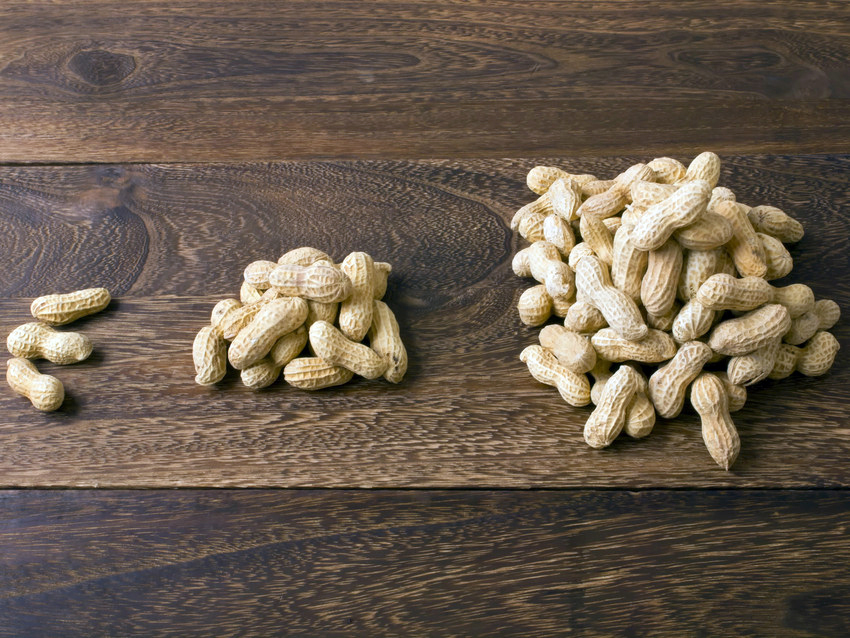 What does the photo of peanuts have to do with anything? Nothing . . . except that a placement fee of $66,000 is not peanuts. And if it was peanuts, it would be a BIG bag of peanuts.

But please, stop focusing on the peanuts. Focus instead on the amount of this split placement fee. Also focus on one of the recruiters responsible for this fee: Larry Ploscowe of EXEK Recruiters, Ltd.

I make this request for a couple of reasons:

But first, some background. Larry started recruiting in 1991. EXEK Recruiters, Ltd. joined Top Echelon’s recruiting network in August of 1993. Larry joined EXEK Recruiters straight out of college as a researcher and worked his way up through the company to become a partner in 1998.

Okay, now for the big milestones that are looming:

So yes, Larry will soon hit the twin milestones of 100 placements and $1 million cash-in! In fact, there’s a good chance that he will do so before the end of the year. Especially if he keeps splitting fees in the neighborhood of $60,000 with his trading partners.

In the meantime, congratulations to Larry and Steve Kohn, as well as to everybody who made split placements in the Network during the month of April!

The position for this split placement was a Site General Manager. Ploscowe was the job order recruiter, and Kohn was the candidate recruiter.

The action that stimulated this split placement was listed as “Offline Communication with a Member.”