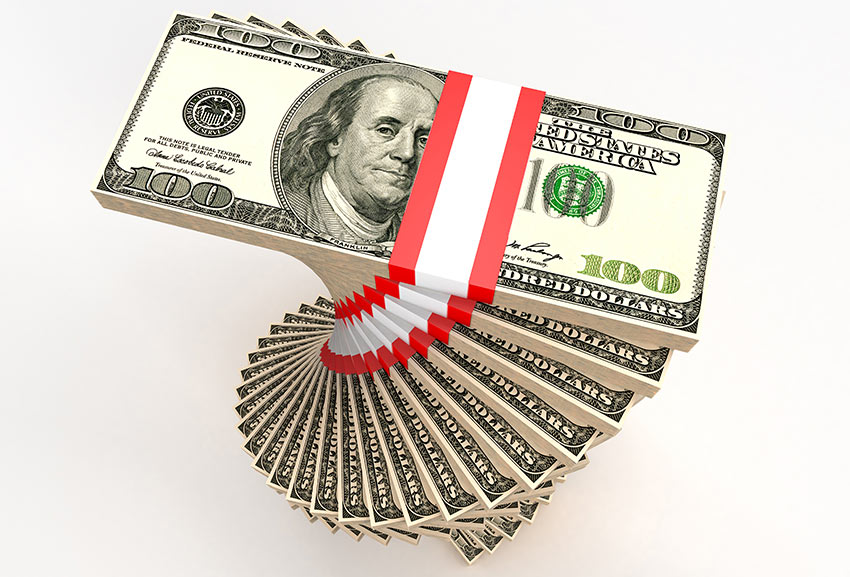 Okay, so we announced that Trey Cameron of the Cameron Craig Group has made 400 career placements in Top Echelon Network. That’s not technically true because he has a lot of verbals out at the moment.

However, considering the fact that he’s currently making Network placements at a rate of one every three days, the point is pretty much mute. Even if one or two of those verbals fall off, but the time they do, he will have made another five or 10 placements.

Not only is Trey the first recruiter in the history of Top Echelon Network to make 400 career placements, but he’s also the first to be a $3 million producer in the Network. While he hasn’t technically made 400 placements yet (although he might have done so by the time you finish reading this sentence), he has billed $3 million.

However, I’m done talking about Trey . . . namely because his trading partners want to talk about him! They’re the people who are second-happiest about his runaway success in the Network. We would assume he’s the happiest, although you’re surely familiar with the dangers associated with making assumptions. I’m assuming you’re familiar with them . . .

If you’d like to become a top producer in the Network (and perhaps even become a $1 million producer), I encourage you to contact Top Echelon Director of Network Operations Drea Codispoti, CPC/CERS at 330.455.1433, x156 or via email at drea@topechelon.com.

“As usual, hats off to Trey for pointing our job in the right direction and find us right talent! He believed our job search was ongoing, even though we posted it in May. He sent us Joe in October. The process is not completed with a November 30 start date! This adds to a happy holiday season for the staff at Byrnes & Rupkey. Great first year in TE!”

Submitted by Lois Rupkey of Byrnes & Rupkey, Inc. regarding her Network split placement with Trey Cameron of the Cameron Craig Group

(Editor’s note: This is the third Network split placement that Rupkey and Cameron have made together in Top Echelon.)

“Trey sent this candidate to us a couple of years ago. We added her to our database . . . stayed in touch with her . . . and eventually placed her. GREAT candidate. Happy to do yet ANOTHER split with our good friend and EXCELLENT trading partner, Trey Cameron.”

Submitted by Maria Hemminger of MJ Recruiters, LLC regarding her Network split placement with Trey Cameron of the Cameron Craig Group

(Editor’s note: This is the 14th Network split placement that Hemminger and Cameron have made together in Top Echelon.)

Submitted by Melissa Truax of Premier Health Careers, Inc./Premier Paths regarding her Network split placement with Trey Cameron of the Cameron Craig Group

(Editor’s note: This is the sixth Network split placement that Truax and Cameron have made together in Top Echelon.)

“Thanks for hanging with us on this one! Cameron Craig pulled this one out of a hat or somewhere. We worked on the search for six months and thought it was never going to be filled. It was meant to be, I guess.”

(Editor’s note: This is the second Network split placement that Ploeger and Cameron have made together in Top Echelon.)