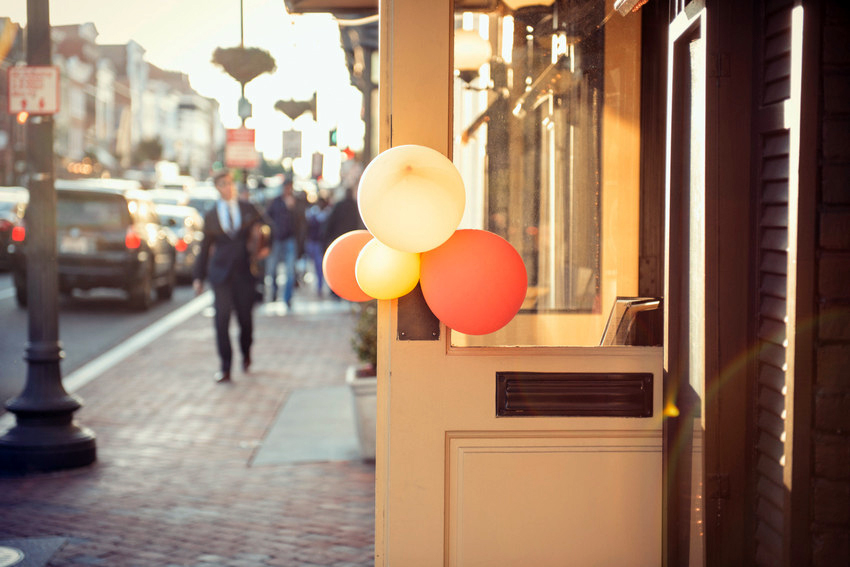 There are a couple of things that stand out about the Top Echelon firms that are celebrating anniversaries during the month of July:

How many placements? How about over 800 placements!

Two of those firms have accounted for more than half that total. Those firms are Corporate Resources, LLC with 229 placements and Affinity Executive Search with 218 placements.

Not only that, but seven of the 10 firms below are celebrating an anniversary of 20 years of more. These are Top Echelon firms and recruiters that have enjoyed a tremendous amount of success both inside and outside of the Network.

So congratulations to Corporate Resources, Affinity Executive Search, and all the other Top Echelon firms celebrating Network anniversaries during the month of July!