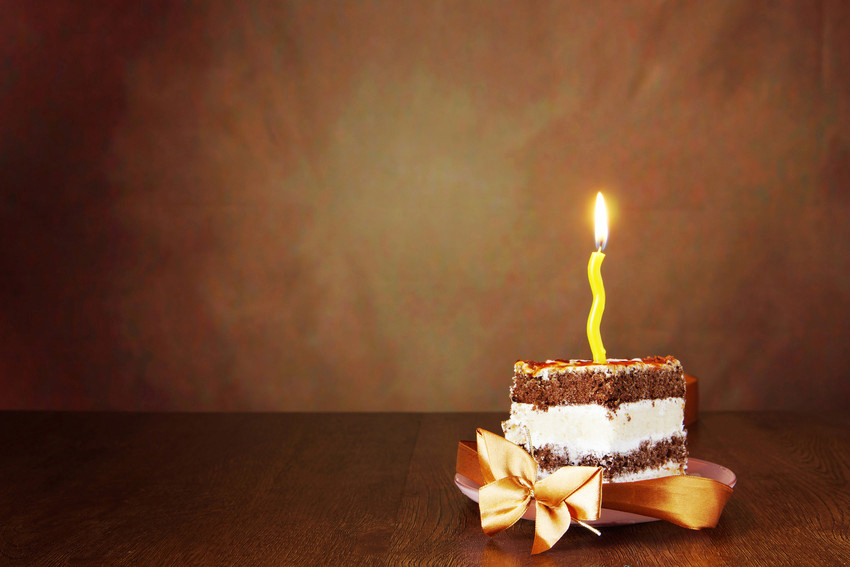 We publish Top Echelon anniversaries every month in The Pinnacle Newsletter Blog. However, we do NOT always have a situation like the one we have this month.

That’s because we have:

That day was May 26, 1992. Now James Heilman of Discovery Personnel, Inc. and Dave Hirsch of Professional Dynamics, Inc. are both celebrating their 24th anniversary!

But that’s not all. We also have long-time members like Fred W. Smithson, Southern Recruiters, Elias Associates, and Wick Jobs celebrating an anniversary this month. The recruiters in these agencies have made hundreds of placements down through the years, and we’re certainly appreciative of their hard work, dedication, and commitment to the Network.

Congratulations to everybody celebrating Top Echelon anniversaries this month!