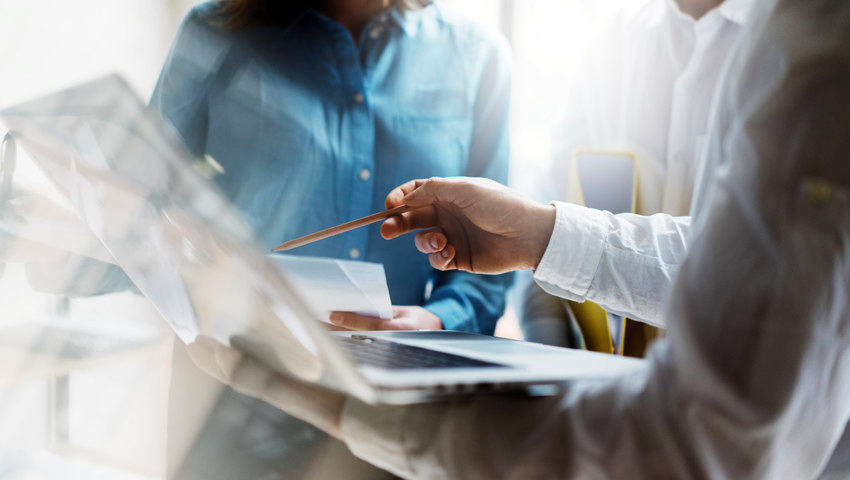 These Recruiters Work Harder at Being a Networker

We’re almost there! To the end of our wrap-up of The 5 Stages of a Networker, that.

This week, I’ll be taking a close look at the Stage 4 Networker. At this stage, recruiters are highly productive in networking circles and are generating income as a result of their proficiency. In fact, these recruiters work harder at being a networker than anybody.

Next week, we’ll wrap up our series with my final post, which will deal with the Stage 5 Networker, a level to which everybody should aspire. That’s because more networking = more split placements = more revenue = a better 2020.

Recruiters’ development as a Stage 4 Networker is “growing strong and healthy” at this point. They have established roots and are beginning to flourish.

They have the frame of mind that split business is a percentage of their business that is no longer optional. In other words, they work at it. They expect split placements and work to make them happen.

They are willing to share all of their candidates and job orders. In addition, they will not hold back their exceptional items for themselves. They share everything.

Stage 4 Networkers probably work harder than any other Stage of Networker. They have entered more candidates, submitted more job orders, and will respond to as many of their peers as time will allow. They are only a couple of steps away from being a really big producer!

They’re logged into the Network Dashboard from early morning through the end of the day. They view the Network’s recruiting database as being an extension of their own computer’s hard disk. As such, they can locate any type of candidate in seconds or minutes. They recognize the power of having access to millions of resumes through the Network Candidates sourcing tool with the click of a mouse. They’re truly proficient at using the Network software at this point.

They know how much Network activity is needed to generate revenue. They try to budget their time accordingly and take their split recruiting business seriously.

They deal in quality. Their “I’s” are dotted and their “T’s” are crossed! They expect the same from their core group of trading partners, but are somewhat forgiving of everybody else who isn’t in their core group.

They’ve experienced interacting with almost every type of recruiter and not much gets them “worked up.” They treat their trading partners like they would treat a client company. That is, they give them respect in everything that they do. They now have at least one very solid trading partner on whom they’ve come to relay and vice-versa, and they trust this trading partner implicitly. They both have mutually agreed to assist each other in completing a minimum of one or two placements each year. In order to do so, they try to screen in the other’s candidate rather than find reasons why a candidate doesn’t fit.

Typically $45,000 to $85,000 during a 12-month period. They know that their split business is important to their bottom line in both a good and bad economy.

They recognize that Top Echelon Network is a partner in their business. In addition, they know that the Network is here to help them, and vice-versa. They treat Top Echelon Network like a business partner, and they expect the same in return. They recognize the value of a good recruiter network. A good network will not only attract good recruiters, but retain them, as well. They begin relying on the Network to continue surfacing good trading partners for them.

If you that believe that you’re a Stage 4 Networker and you want to worker harder and evolve as quickly as possible, please contact me at 330.455.1433, x156 or at drea@topechelon.com.

We can discuss how you can take the next step in your development in Top Echelon Network.

Now that we’ve addressed the fourth stage of networking as a recruiter in TE, we’ll turn to Stage 5 next week.