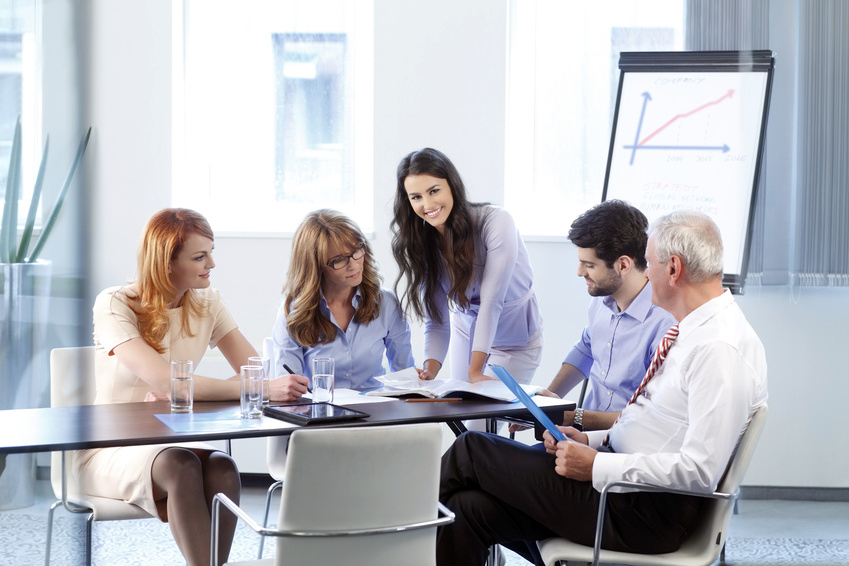 The Conference Agenda and a Compelling Case Study

We’ve already announced the dates for the 2018 Top Echelon Fall Conference. Now we’re back to announce that the preliminary agenda has been released. And we also have a compelling case study that illustrates the value of attending our recruiter networking events.

This case study involves TE member Steve Zollner of The Sunridge Group. You might recognize Steve, since he was Recruiter of the Week in the Network earlier this year. Here’s Steve’s story.

The Sunridge Group joined Top Echelon Network on May 2, 2016. So Steve has been a member for a little over two years. After making three split placements in the Network in 2016, he made two TE splits the following year.

However, it was what Steve did near the end of 2017 that made a big difference in his 2018 production. That’s because he attended the 2017 Top Echelon Fall Conference. At that event, he met many other members and started to build relationships with them.

Two of those members were David M. Sgro, CPC of True North Consultants, Inc. and Mary Morris of Big Haystack. As you can see below, Steve recently made his first split with both of them!

So far this year, Steve has made eight placements in the Network. And it appears as though 13 is Steve’s lucky number. That’s because he’s made 13 career splits in TE, and he’s also ranked #13 in the current Network rankings.

So view the agenda for this year’s Fall Conference. And register for the conference, while you’re at it. You can do both in the Members’ Area. Join us in Chicago, make new friends, build trading partner relationships, and make split placements!

“Dave and I met at the 2017 Top Echelon conference in Chicago and have started a working relationship.”

Submitted by Steve Zollner of The Sunridge Group regarding his Network split placement with David M. Sgro, CPC of True North Consultants, Inc.

(Editor’s note: This is the first Network split placement that Steve and David have made together in Top Echelon.)

“[This] placement is the result of working directly with Mary. We built the relationship during the TE conference in October. Hope there are many more!”

(Editor’s note: This is the first Network split placement that Steve and Mary have made together in Top Echelon.)