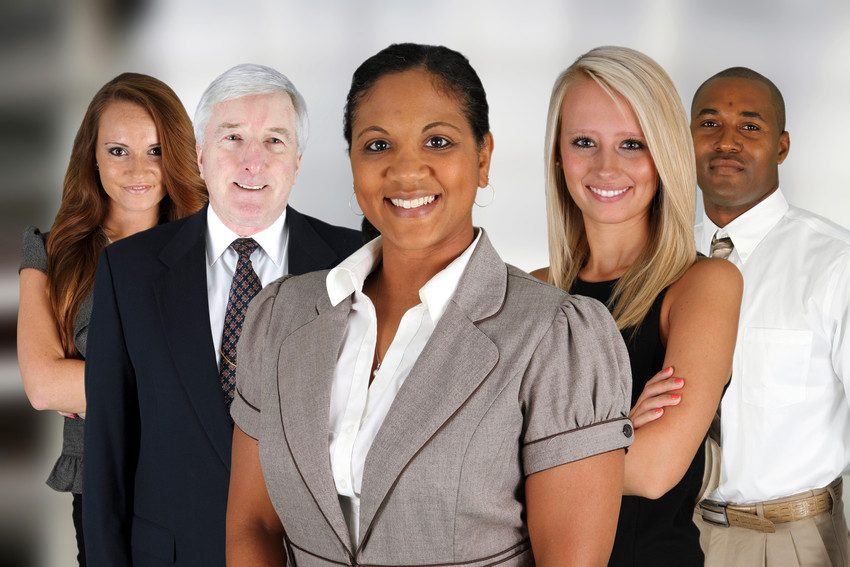 TE’s Leading Recruiters for the Month of October

Whenever there’s a discussion about the leading recruiters in Top Echelon split fee recruiting network, two names invariably come up:

For quite a while now, Trey and Steve have been one-two in the Network as far as overall cash-in is concerned. (Although Steve did interrupt Trey’s string of Recruiter of the Month awards in September).

If we had trading cards for Top Echelon Network members, this is what would be on the back of Trey’s card:

Conversely, this is what the back of Steve’s trading card would look like:

Once again, these two gentlemen are at the top of our list of the leading recruiters for the month. At this point, there’s no reason to think anybody is going to knock them off their perch. Hopefully, where they lead, others will follow.

So congratulations to Steve, Trey, and the rest of the recruiters who made placements in Top Echelon’s recruiter network during the month of October!

Leading Recruiters of the Month:

If YOU are looking to make more placements with your Top Echelon Network membership, contact Director of Network Operations Drea Codispoti, CPC/CERS by calling 330.455.1433, x156 or by sending an email to drea@topechelon.com.