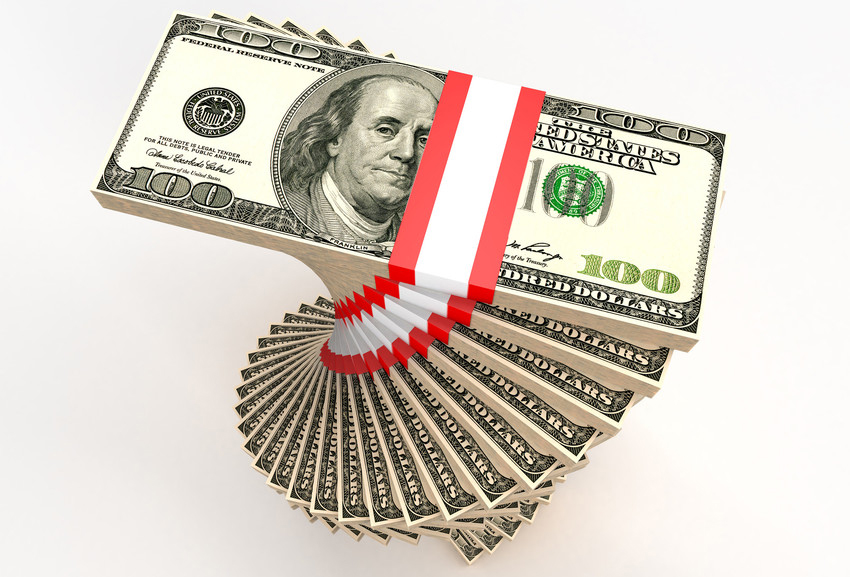 It was less than three years ago that we were lauding Top Echelon Network member Steve Kohn of Affinity Executive Search for reaching the $2 million plateau in TE.

And now Steve has billed $3 million through the Network!

Steve started recruiting in 1989 and Affinity Executive Search joined Top Echelon in July of 1994, so he just recently celebrated his 26th anniversary as a Network member. Not only that, but we recognized Steve for making his 300th Network placement in June of last year.

Steve has consistently been a top producer for several years. He’s currently #2 in the Network in terms of cash-in during the past 12 months with over $323,000.

Steve currently has 366 placements as a member of Top Echelon Network. He is still cranking out the split placements, despite a global pandemic and recession.

Below is what Steve had to say about his accomplishment:

“Passing $3 million split placement fees, while a great personal milestone, is a potent testament to the tangible value of trust, teamwork, and co-op-etition. When you consider that this $6 million in total fees was billed after the job order recruiters failed to produce the winning candidate, the value that the Top Echelon Network brings is obvious and substantial

“The lesson is clear: if you want to make more money, then make all of your jobs available for split candidates from other recruiters. Your portion of an individual placement fee might be smaller, but you’ll make more of them and will be a more valued partner to your hiring clients.”

Everybody at Top Echelon would like to recognize and congratulate Steve on reaching this milestone and lofty achievement!

“Steve always does a great job of finding top notch candidates and he did again! Thanks Steve!”

(Editor’s note: This is the second Network split placement that Russ and Steve have made together in Top Echelon.)