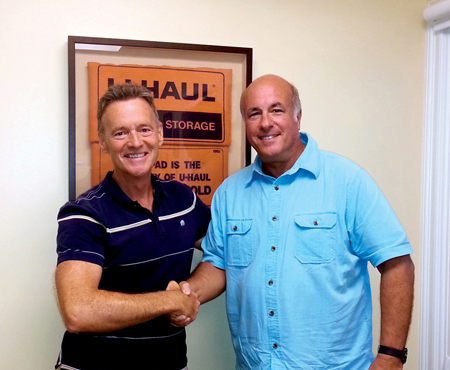 Why is Steve Brody of Executive Resource Systems headlining our March anniversaries? For the simple reason that Steve has been with Top Echelon Network since the very beginning!

That’s right, Steve was one of the original Charter Members way back in 1988 when the Network was known as Nationwide Interchange System. This means that not only are we celebrating our 33rd birthday this week, but Steve is celebrating his 33rd year with the Network.

There are also three agencies that are celebrating anniversaries of 20 years or more.

So congratulations to Steve Brody and to all of the agencies celebrating anniversaries in our split fee recruiting network during the month of March!