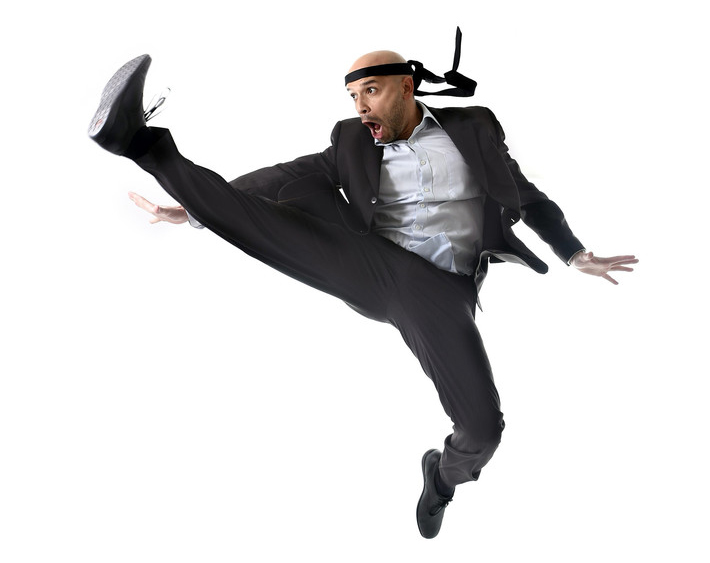 See the Network’s ‘But For Rule’ in Action

I have been at Top Echelon Network for almost 17 years; 15 of those years has involved managing and directing Top Echelon’s recruiting network. During this time, I have been asked so many different questions about recruiting, partnering, alerts, etc.

This particular blog post deals with a topic about which I receive the most questions. A topic asked of me by both first-year recruiters and those who have decades of tenure in the profession: the “But For Rule.”

The concept of split placements is simple. However, with simplicity there is also underlying complexity. What is the “But For Rule,” exactly?

In its simplest terms, it’s “what caused your interest to take action.” In Bernard Frechtman’s Employment Agency Law, the “But For Rule” is defined as “But For the particular act, would the employer have hired the applicant?” Here is a version which is more encompassing: “But For what particular piece of information caused interest and/or actions?”

Aside from regularly implementing the concept of reciprocity (the true spirit of the Network) to your membership activity, the “But For Rule” is key to being a successful and productive partner, as well as keeping you in alignment with the TE Policies. The “But For Rule” is woven throughout the fabric of the TE Policies very tightly, providing proper membership guidance.

Let’s start with a simple scenario. We have Elaine the Exporter and Irene the Importer. (Exporter = candidate supplier, Importer = job supplier).

Let’s say that Elaine submits a candidate (Carl) to Irene for a job that she has posted on the Network.

Before we go any further, let’s define the action word “submits.” In order to do so, we have to understand the tools that are being used. They include email, Network Candidates Database Requests, direct submittals to split jobs, and TEN Job Feed Nominations.

So to clarify the “submittal” of the candidate in this scenario, the candidate (Carl) is coming to Elaine from Irene by any of these means.

So Elaine sees Carl’s information and realizes that she knows Carl. She has been recruiting in her niche for a long time and has actually tried to place him a few times over the years. (A history of having success, or lack thereof, with Carl is irrelevant). Elaine did not think of Carl for this position. Instead, Irene brought Carl to Elaine’s attention for the job in question.

What does the “But For Rule” dictate in this situation? By using TE Policy #15a as a guide, the opening line for Policy #15a is as follows:

“As a general rule, once a recruiter accepts and acknowledges acceptance of candidate information from another Top Echelon Network recruiter, they must honor that candidate referral no matter if or whether they later determine they ‘already had the candidate.'”

The simplicity of this policy shows that Elaine is to honor Irene’s submittal of Carl for this job because it was Irene’s presentation of Carl that caused Elaine to be interested.

Let’s take another step forward with this scenario. Let’s say that Elaine realizes that Carl is not a fit for the job for which Irene had submitted him. However, Carl is a perfect match for another job she is working. At this point, the question to ask is, “What caused Elaine to consider Carl for Job #2?”

Was it because Elaine worked with him in the past and he was in her database, or because Irene brought Carl to her attention for Job #1? If not the former, then she is acting on the information that was sent to her by Irene.

What does the “But For Rule” dictate in this situation? We will jump into TE Policy #9a, which states:

Irene would also be honored in the split on Job #2, again because it was Irene’s presentation of Carl that caused Elaine to be interested.

When you find yourself in a situation where you are not sure what to do or who is due credit for a split, look at the Top Echelon Network Policies. Be honest when you ask yourself “What caused my interest?”

If you are not sure, then call me. I will be glad to bring a clearer understanding to your situation, which in turn, will make you a more successful and reliable partner in Top Echelon Network!