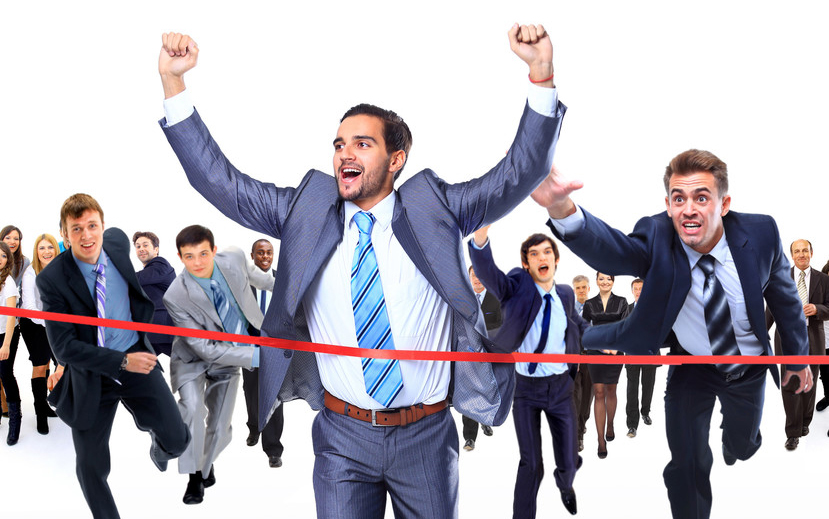 Okay, let’s forget about Trey Cameron of the Cameron Craig Group for a moment. (Sorry, Trey. No hard feelings.)

Of the top five recruiters in the Network for October, three of them made four split placements during the month and one made three splits. But it’s their return on investment (ROI) that’s the most impressive.

That’s because the agencies associated with each of these recruiters paid $130 in membership dues for the month of October. And below is the return that the agency received on that investment:

All of those numbers represent crazy-good ROI numbers. These recruiters are receiving a tremendous return on their split network investment. And YOU can, too. All it takes is one split placement. Not just per month, but per year!

So congratulations to the recruiters below and everybody who made placements in Top Echelon Network during the month of October!