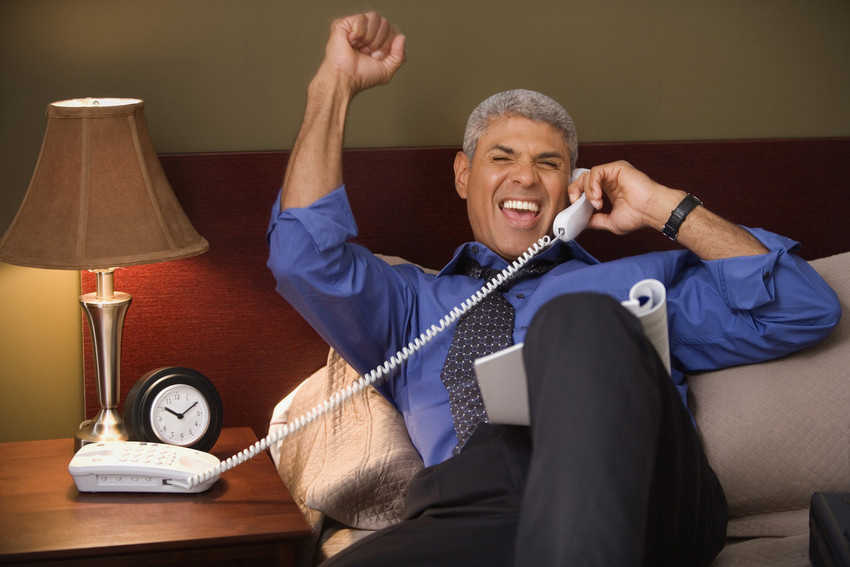 How Positive is the Top Echelon Network Experience?

As we all know, one of the most important steps in effective branding is providing a great experience . . . and that’s why we strive to make the Top Echelon Network experience as positive as possible.

However, to find out exactly how great that experience is, we can’t ask ourselves. (After all, we’re a little biased.) No, a better barometer would be to ask YOU, our Network members. So that’s what we did!

The poll question that we posed in Members’ Area was as follows:

How would you describe your encounters with other Network recruiters since becoming member?

As a result, nearly three-quarters of poll participants (73.9%) have found their encounters with other Network recruiters to be “more positive” than negative (to varying degrees, of course).

Top Echelon Network prides itself on positive interactions between its Preferred Member recruiters. While those interactions are sometimes negative in nature and there will always be room to grow, the majority of encounters that recruiters have in the Network are genuinely positive ones.

Only through positive interactions and experiences can Network recruiters form solid Trading Partner relationships with one another and make more split placements. That’s why we’re always striving to create a positive atmosphere for Network recruiters.