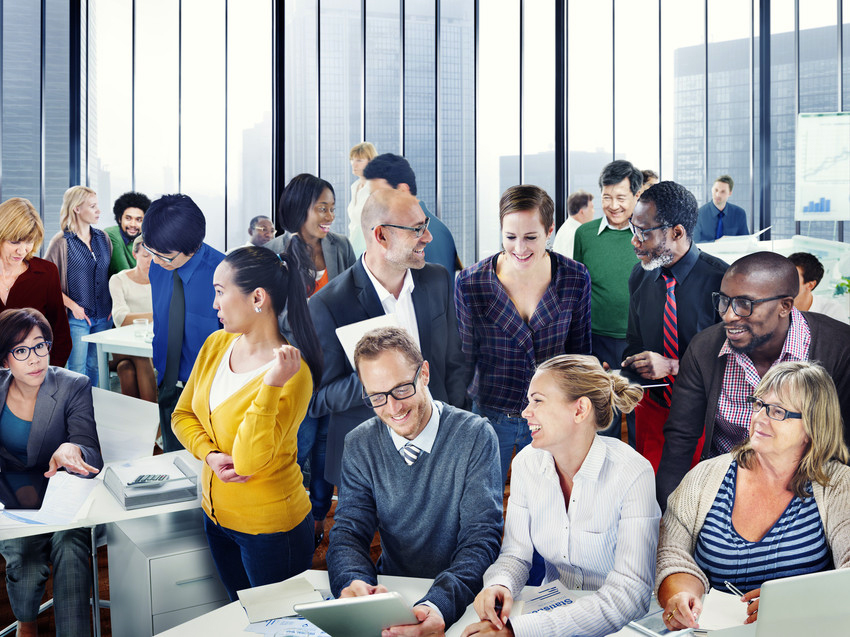 You’re a Recruiter, But Are You a “People Person”?

Recruiters deal with people ALL of the time. But do they like people? You would think that they do, but do all of them? The law of averages would say, “No.”

But why are we debating this? We have a bunch of recruiters whose opinion we could ask. The recruiters of Top Echelon Network? Why, yes!

We posed the following question in the Members’ Area and then greedily collected the responses:

You’re a recruiter, but do you consider yourself a “people person”?

With those choices out of the way, the real race begins! That’s because three responses were neck-and-neck at the top. The most popular choice: “I’m a standard-issue ‘people person'” with 32.4% of the vote. Right behind that answer was “I’m the ‘peoplest-person’ ever!” at 29.7%. I’m not sure how much you have to love people to be in this category. I’m also not really sure I want to know.

Then there are those who said “Call me Switzerland.” This non-committal bunch commanded 24.3% of the vote. Could it be that these recruiters neither like nor dislike other human beings? That would seem to be the logical conclusion.

And of course, there’s the fun answer of “I was a ‘people person’ before I started recruiting.” That answer was too tempting for 13.5% of poll participants. That just goes to show what recruiting can do to a person.

As we all know, though, regardless of what recruiters think of homo sapiens overall, there’s one aspect of dealing with them that they all love: placing them!

If you want to make more placements in our recruiter network, then contact Director of Network Operations Drea Codispoti, CPC/CERS. You can do so by calling 330.455.1433, x156 or by sending an email to drea@topechelon.com.