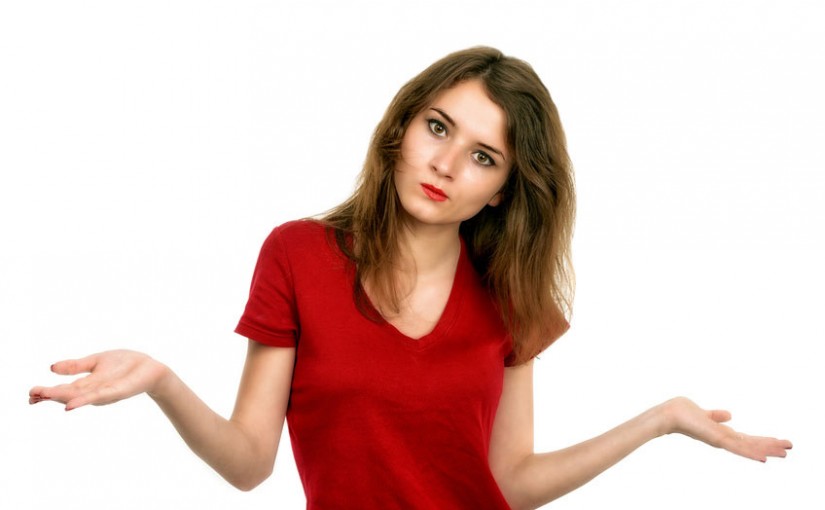 Ranking the 10 Most Unusual Candidate Behaviors of 2014

Until they do something unusual.

All recruiters have stories of unusual candidate behavior. However, there’s a sliding scale when it comes to such behavior, stretching from “mildly unusual” to “more than a bit disturbing.”

Earlier this year, online job board CareerBuilder.com released a survey, and part of that survey dealt with unusual candidate behavior. The survey was conducted online by Harris Poll on behalf of CareerBuilder among 2,192 hiring managers and human resource managers from November to December 2014.

CareerBuilder listed 10 true-life tales of unusual candidate behavior, more than likely the “best of the best” from all of the tales they collected through the survey. However, rather than just list them in the same order that CareerBuilder, we’re going to list them in order—from “least unusual” to “most unusual.”

What’s the criteria we’re using? The likelihood that a candidate would engage in such behavior.  The less likely, the more unusual.

So, without further adieu, below is our ranking of the Top 10 Most Unusual Candidate Behaviors of 2014, from the home office in Canton, Ohio:

#10—The candidate tried to Google the answer to a question.

#9—In answer to a question about diversity, the candidate used the term “off the boat.”

#8—The candidate asked how much money everyone else makes.

#7—The candidate asked if he could offer religious advice to the employees.

#6—The candidate gave the reason for leaving the previous position as “Kicking someone’s butt that really needed it.”

#5—The candidate asked if his wife, who worked at the company for which he was interviewing, was cheating on him.

#4—The candidate sat in a yoga pose during the interview.

#3—The candidate kept fidgeting and repositioning his duffel bag, which turned out to have a dog inside.

#2—The candidate brought about 50 ink pens to the interview and proceeded to spread them out on the table.

#1—After introducing himself by name, the candidate said, “But you can call me Tigger! That is the nickname I gave myself.”

Now . . . doesn’t that make you feel better about the candidates you have out on interviews right now?  I thought it might.

If you have a story of unusual candidate behavior, whether it’s “mildly unusual” or “more than a bit disturbing,” feel free to post it below!