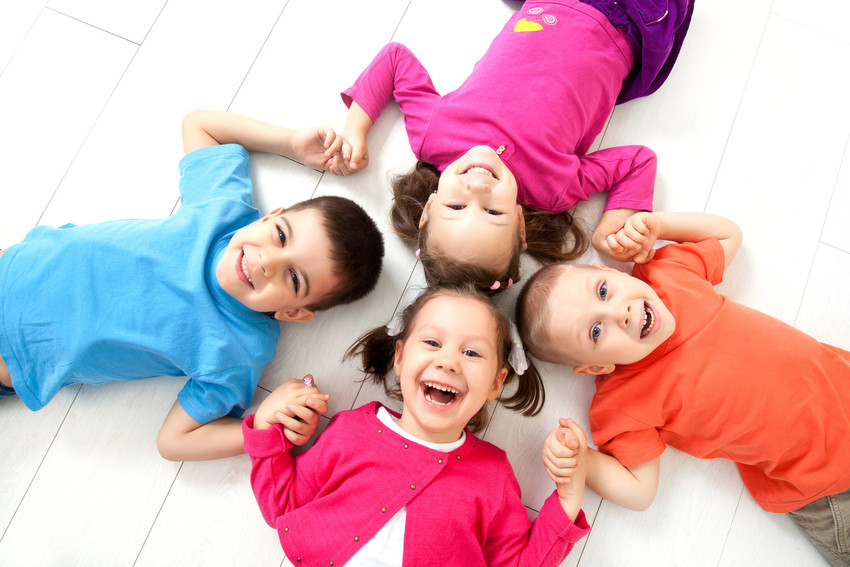 The Power of the Network: a Trusting Friendship

This week’s installment of “The Power of the Network” involves a more intangible form of value. Placements are all fine and good, but what about a friendship or two? That’s right: a friendship.

When you work with trading partners all the time, sometimes they become a good friend. Does it happen overnight? Of course not. But it does happen, and it happens more frequently than you might think.

You might also think that it only applies to new Network members. Or at the very least, recruiters who have been members for a short amount of time. Not so.

No “time limit” on friendship

In fact, recruiters who have been in the Network for many years have forged a new friendship. There is no “time limit” on becoming friends in Top Echelon’s recruiting network. Take, for instance, the trading partner relationship below:

“I believe this is our sixth split placement with Steve in less than a year. We have developed a wonderful working relationship, as well as a trusting friendship. We look forward to many more split placements as the relationship between our companies continues to grow.”

Submitted by Larry Radzely of Adel-Lawrence Associates, Inc. regarding his Network split placement with Steve Kohn of Affinity Executive Search

(Editor’s note: This is the sixth Network split placement that Larry and Steve have made together in Top Echelon.)