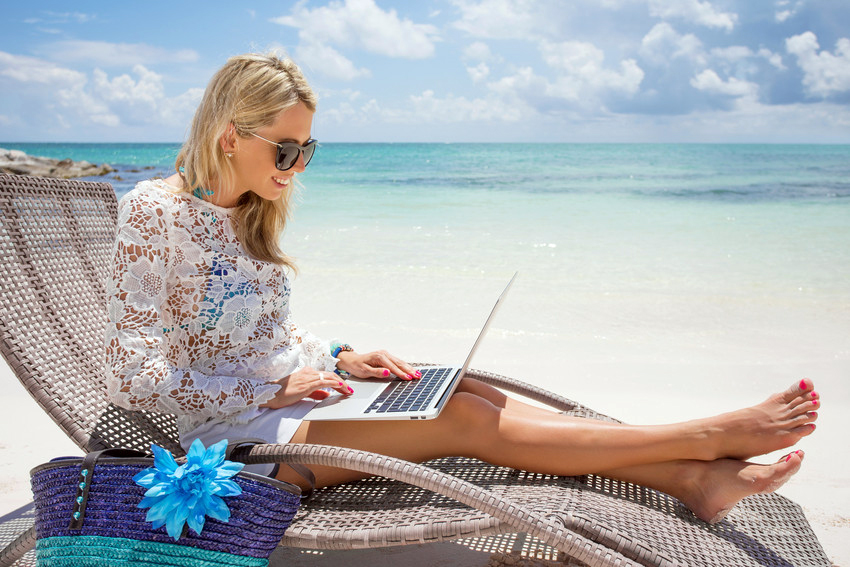 Yesterday was the first official day of summer! Or was it the day before? I can never keep that straight. But since summer is here, how about a poll question about recruiters and vacation?

It used to be that just about all recruiters took a summer vacation. In fact, some of them took three whole months off. However, that is no longer the case.

And to help illustrate this “new normal” of the profession, we posted this poll question in the Members’ Area:

How much will you be out of the office this summer?

The choice of answers that we provided is listed below, along with the percentage of Top Echelon split network recruiters that selected each one:

Vacation: all you ever wanted

Believe it or not, over a quarter of poll participants will not be out of the office at ALL this summer. That’s a far cry from the way things used to be.

Not only that, but of those recruiters who will be out of the office, 23.7% of them will only be out for “one week.” Let’s put those two percentages together. Nearly half of our recruiter network members (48.9%) will:

In a glimpse of good news, the largest percentage in our poll (29.5%) represents recruiters planning to be out of the office for “two weeks.” There’s that, anyway. Then another 16.5% will be gone for “three weeks.”

After that, the percentages (and the absences) drop off drastically. Only 2.9% of poll participants will be out of the office for “four weeks.” And more than that length of time? Just 2.2%.

The days of working eight or nine months out of the year appears to be a thing of the past for recruiters. It could be argued that they still have the option of doing that, but they certainly don’t seem to be taking it.

It appears that “out of sight, out of mind” is the operative phrase in the profession. Recruiters want to constantly be in front of their clients. They want to keep filling their job orders and meeting their needs. If they’re out of office for months at a time, their clients could start giving job orders to somebody else. (Gasp!)

And NO vacation is worth that.