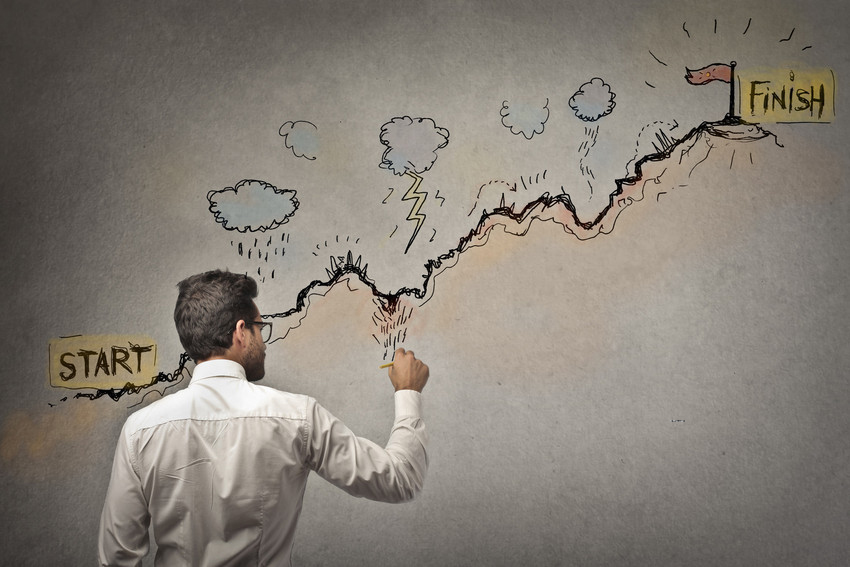 Poll: Placements Made in a Recruiting Career

In The Pinnacle Newsletter Blog, we talk a lot about placements made in a month, a quarter, and even a year. But what about during a recruiting career?

So now that we have the results of that poll, you can measure yourself against other Network members. As you can see by those results, there’s one group that stands out from the rest.

How many placements have you made in your recruiting career?

First, the obvious: Network recruiters have made a TON of placements during their recruiting career.

What does this mean? It means that the majority of Top Echelon recruiters have been in the profession for a while. Not only that, but they’ve also been extremely successful in their recruiting career, at least in terms of placements made.

No coming in last place here

The results of this poll speak to the high quality of Network members. We employ a four-step screening process for a reason. We want recruiters who not only have a track record of success, but who also can help their split recruiting partners enjoy more success, too.

How many of these placements are split placements? While we don’t have a definitive answer for that question, splits are definitely represented in the overall total. So the results of this poll also speak to the high value of membership in Top Echelon Network.

Our mission is to help recruiters make more placements—split or otherwise. We strive to accomplish that mission over and over, each and every day.